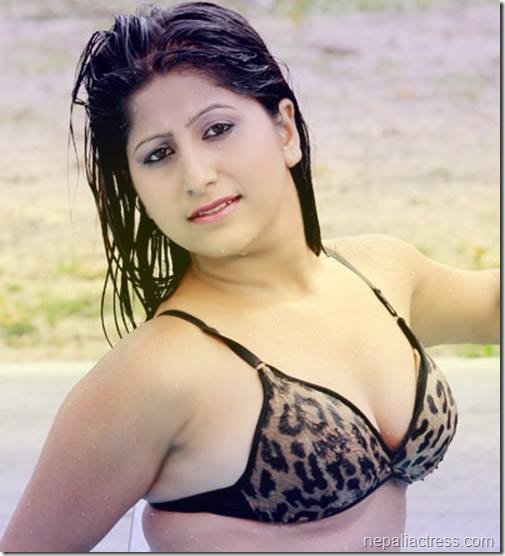 About sex jokes Beenita says that she enjoys them with her girlfriends. She says she enjoys such jokes a lot. About such films, Beenita says they make her fresh and relaxed. She has also used sex films to increase her knowledge on the topic and know a lot of positive things about sex.

To a sex proposal, Beenita takes such proposals in positive way. In the current age Beenita doesn’t bestow much importance on virginity. She however believes that there should be some love involved when sex is considered. 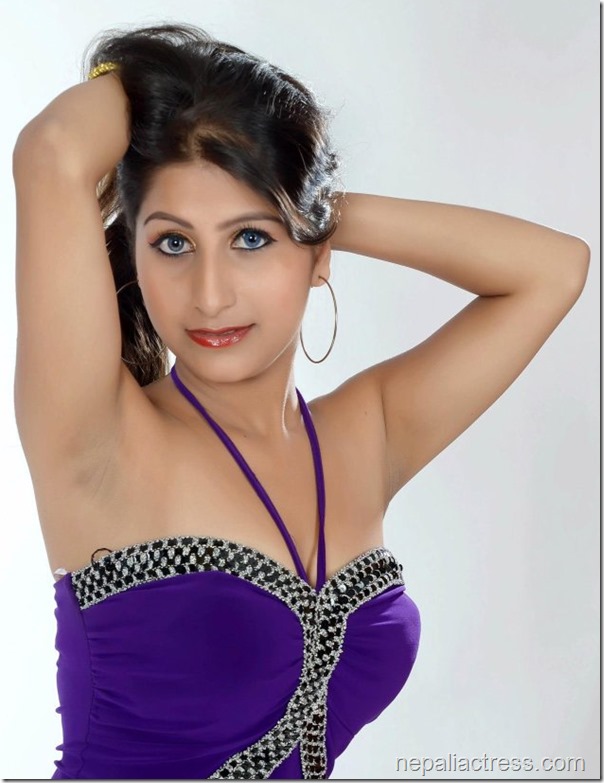