Actress Rekha Thapa has won the best actress award again and has kept up with her previous record. The award was given to Rekha for her role in her movie ‘Lanka’. 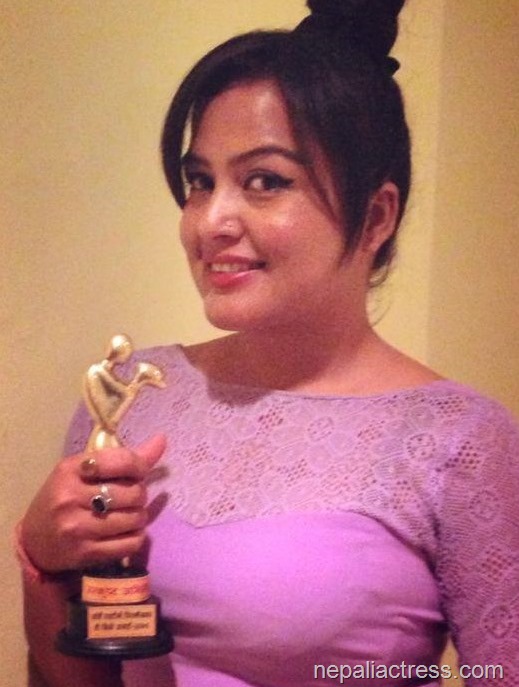 For her role in ‘Maya’s Bar’ Karishma Manandhar was awarded the Best Actress in Supporting Role. 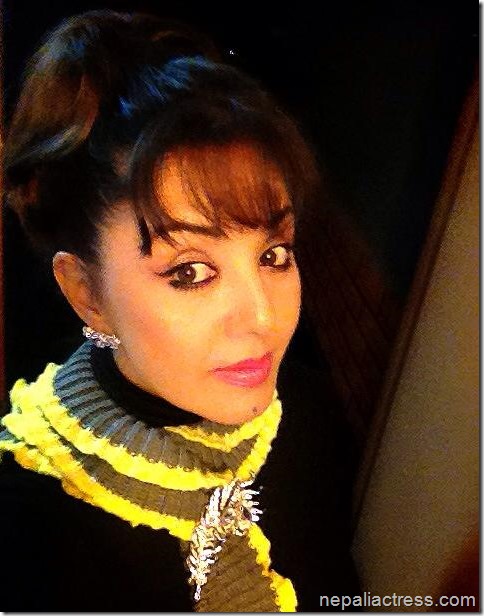 The Jury had decided to award Nisha Adhikari for the best contribution to the Nepali film industry. 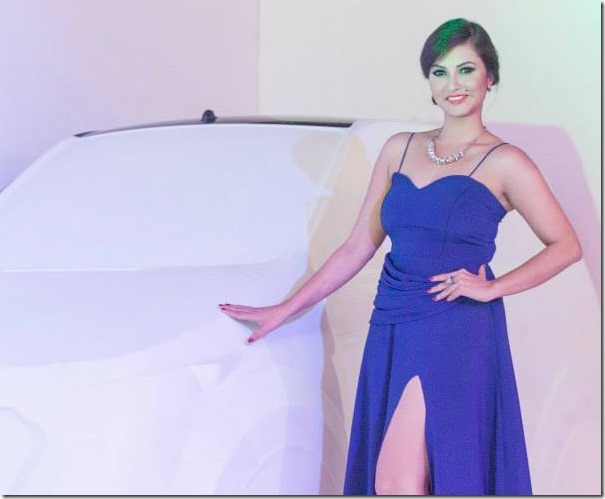 Actress Sharmila Malla was also honored by the award for her contribution to the Nepali film industry. 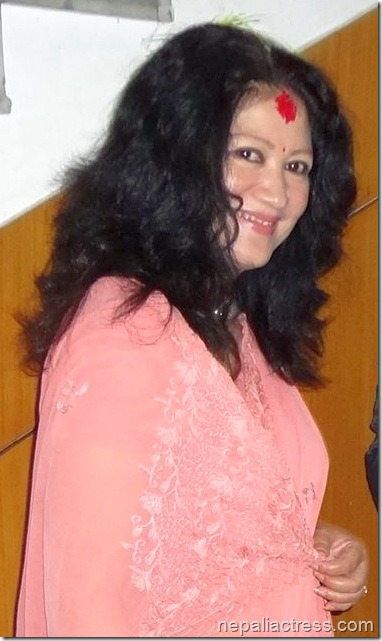 While other actresses got awards for being good in movies, actress Jharana Thapa was awarded for her acting in negative role. For the role she performed in ‘Facebook’, Jharana was awarded the Best Actor in Negative Role award. 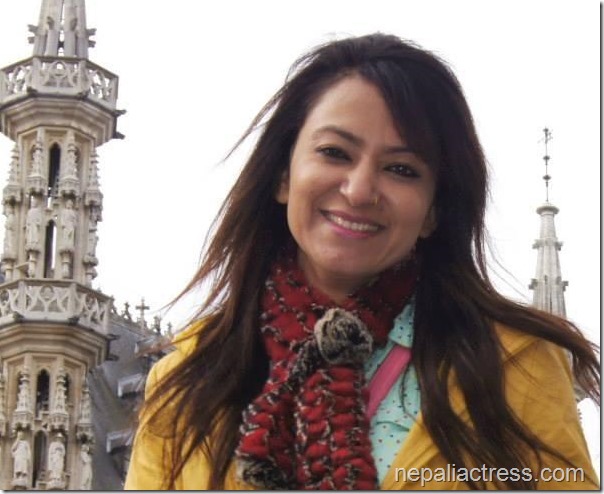 The complete list of award and their winners are available in xnepali.