In these days, Actress Rekha Thapa‘s is fully occupied in the election preparation and the film release. Rekha’s movie ‘Kali‘ is releasing in Dashain and she has continue the promotion for the election. In addition to politics and film Rekha has also entered in another field – social work. She has started a fund-raising program and says that she will continue in social work. 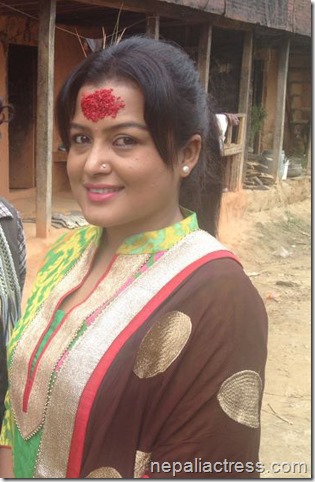 Rekha says, "In spite of being busy, I will try to enjoy the festival." ‘Kali’ is releasing on Fulpati so, she will be working full time in the promotion of the movie. In the free time after the promotion and election, she will go to her place in Morang.