Unlike previous years, Nepali actress Sabina Karki won’t be home in this Dashain. Sabina is going to Qatar to participate in a Dashain cultural program during the festival. 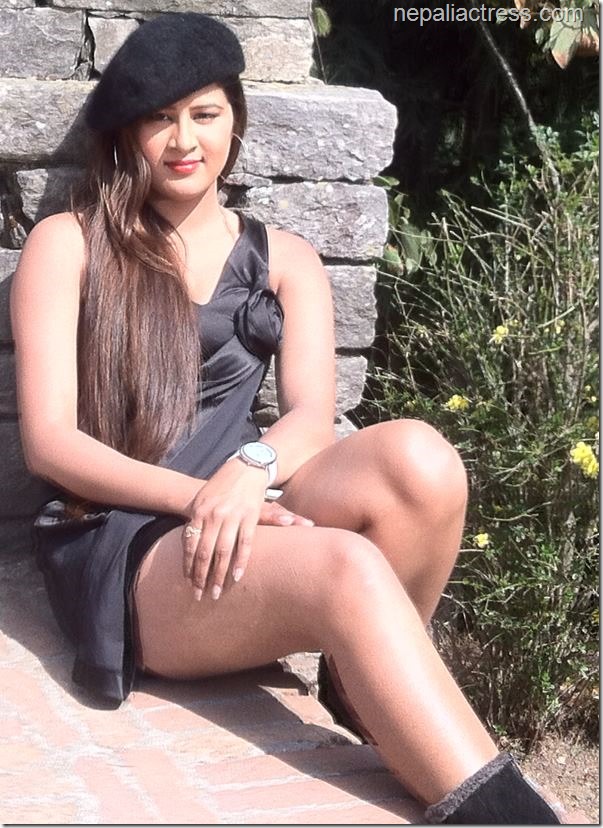 Sabina says that she is both happy and unhappy at the same time. Happy for traveling and meeting new people in foreign country, unhappy to leave the family during the festival. Being an artist, she has to respect her profession and give it a priority.

Sabina says, "This is the first time I am celebrating Dashain in a foreign country."

The hot actress Sabina Karki is known for her vulgar role in ‘ATM’. After the criticism she received for the movie, she has promised to do decent movie in coming days.