Nepali film industry is seeing a lot of newcomer actresses these days. Deepika Prasain is another such actress. By the response to her debut movie ‘Aishwarya’ in theatre, it seems, she has kept herself from the crowd and has shown some potential in the industry. Deepika was appreciated by her acting in the trailer and a music video ‘Timi Royeko Pal..’ even before the release of the movie. After the release of the movie on Kartik 9, Deepika has been the centre of appreciation in the movie. She is appreciated for her dialogue delivery, acting and the beauty. 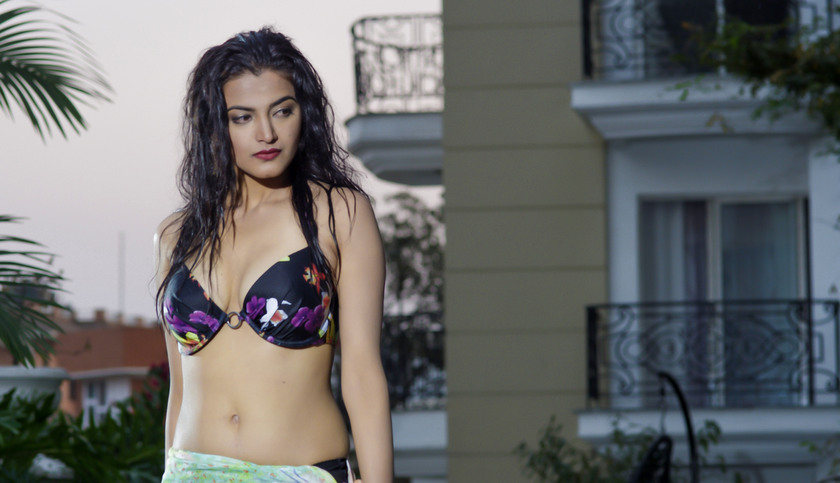 Apart from Deepika’s acting, the movie has also received positive review in terms of making. Written and directed by Diwakar Bhattarai, the movie ‘Aishwarya’ is produced by the actor of the past, Ramesh upreti. The movie features Keki Adhikari, Ramesh Upreti, Prasant etc with Deepika Prasain.

In an interview published in a women’s magazine Deepika had claimed herself to be a smart, charismatic and down-to-earth girl. She told that her biggest strength was her younger brother who had always been there for her in her good times and bad times.

Deepika claims that she is told to be look-alike of Bollywood actress Sonam Kapoor. Prasain told she was teased by calling ‘Sonam … Sonam’ when she was in grade 8. She says, “I thought they were talking about somebody else. But, later I found out that I looked like Sonam Kapoor.”

Watch a music video of the song in which Deepaika is appreciated for her beauty and acting skills:

She was also featured in MnS video mag of Kantipur publication: 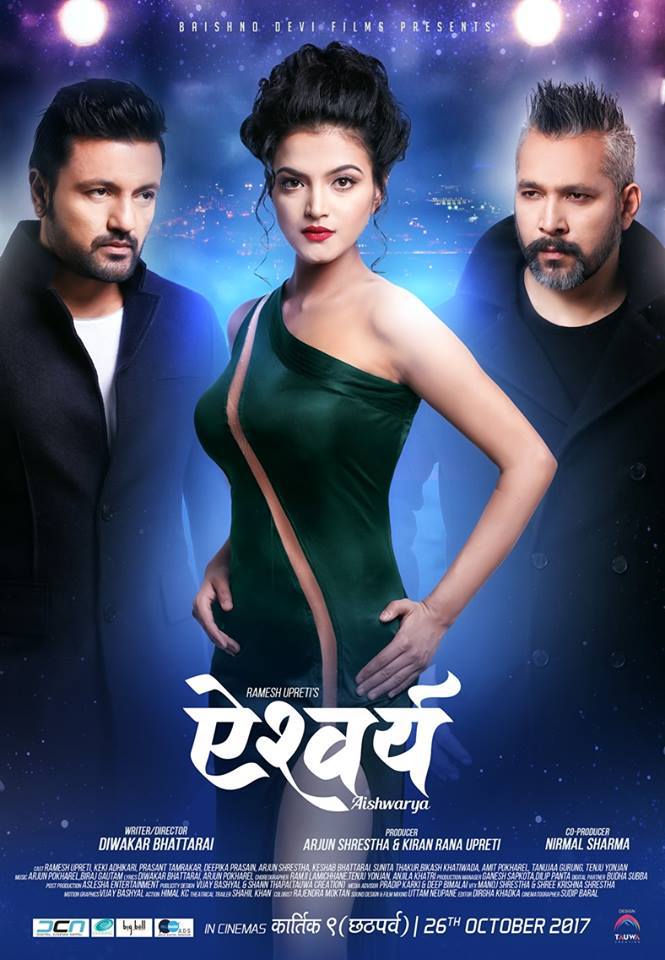 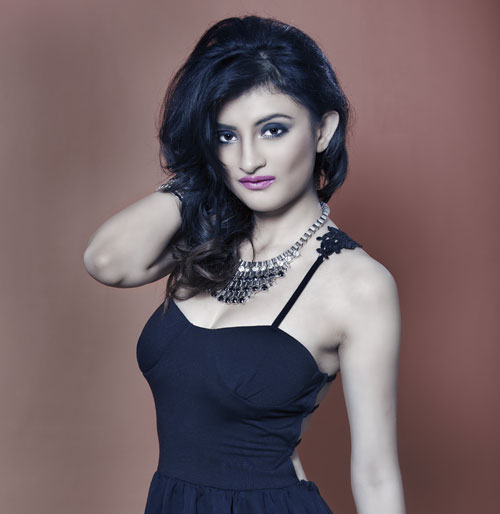 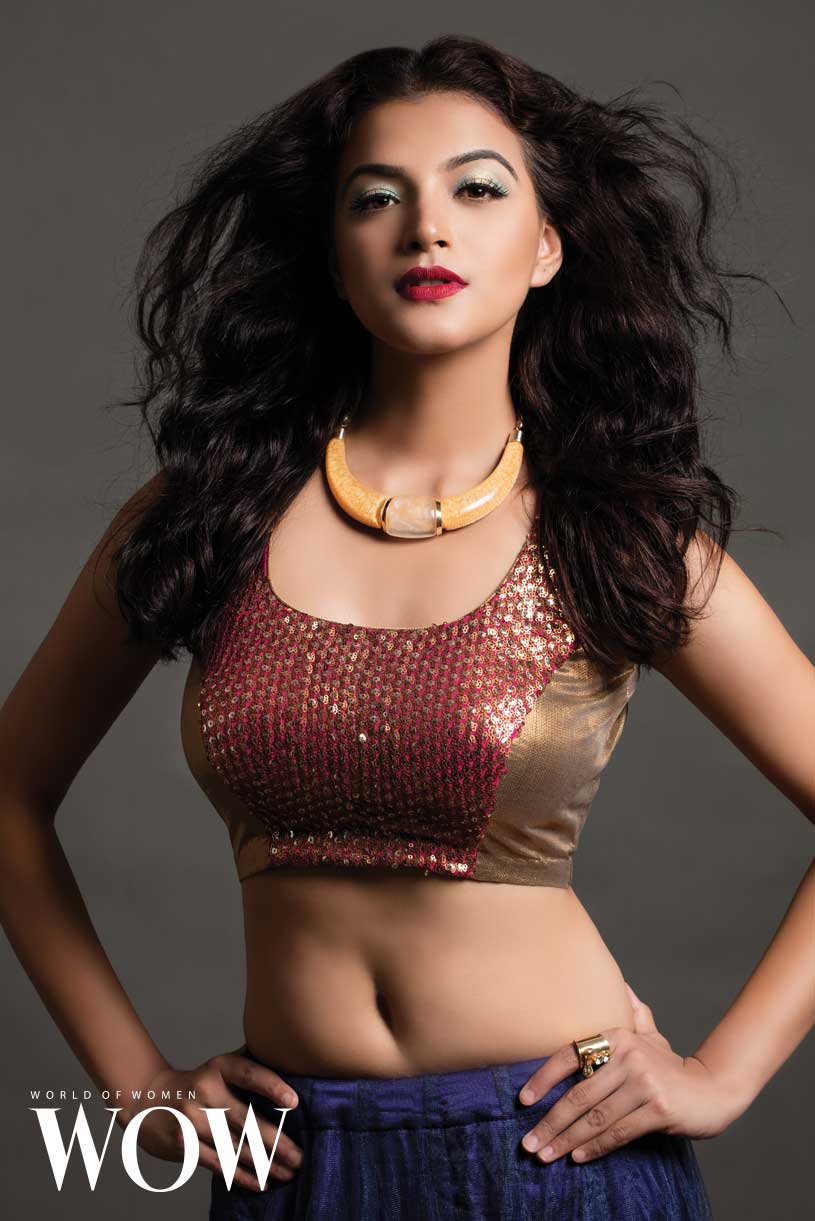 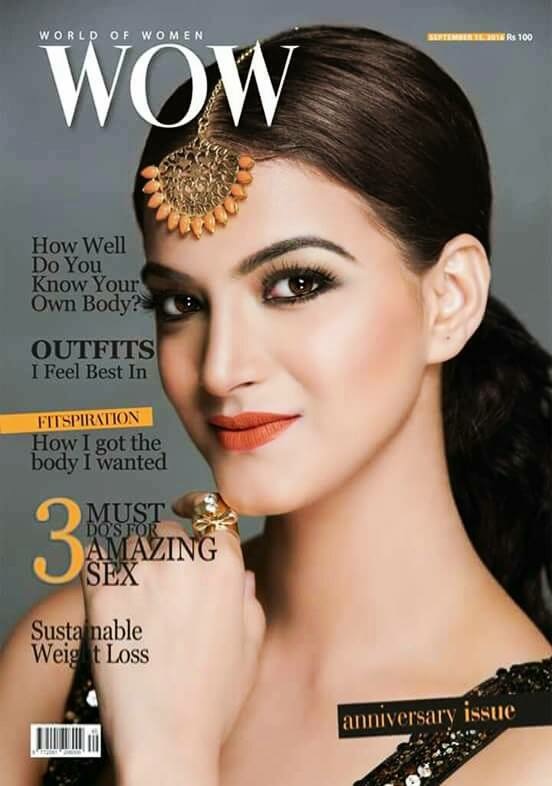