Malina Joshi, Miss Nepal 20111, debuted as a dancer in ‘Kollywood’. She did leading role in ‘Ritu’, ‘Sanrakshyan’, ‘The Winner’, ‘Jhumki’, ‘Rani’ and ‘Lila’. One of the movies, she had high hope, ‘Rani’ was released last week. But, the movie also failed miserably like her previous movies. Malina was featured opposite to her boyfriend, Anoop Bikram Shahi in the movie. At the time of the release of the movie, Malina has gone to the USA. 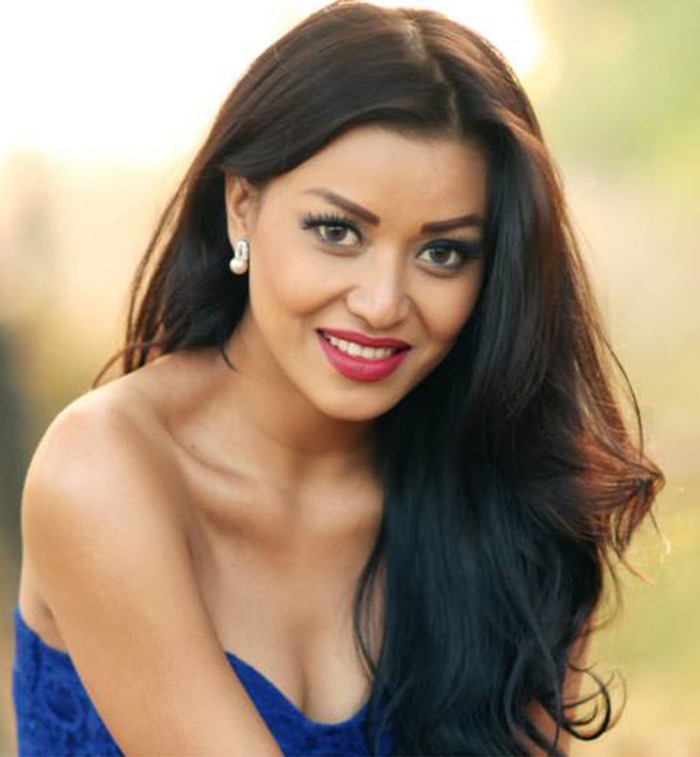 After six-feature films, Malina has registered herself as a flop actress. Now, she has to re-think on what movie to sign in and what not to. In fact, Malina doesn’t need acting profession for her living. So, she can afford to be as choosy as she want. Let’s hope, Malina realizes the truth soon and prepares herself to give a hit movie.

When looked at the history of the acting career of the most beautiful girls in Nepal, Miss Nepal, none of them had actually been successful. Starting from the first Miss Nepal, Ruby Rana, a lot of title winners had tried their luck in movies. But, none of them except a couple have lasted long in the film industry. The most successful Miss Nepal so far is Shristi Shrestha, Miss Nepal 2012. Shristi’s debut movie ‘Gajalu’ was a hit and she has a high demand in the film industry.

In the past, Jharana Bajracharya was successful as a music video model and an actress. Although she failed to be a hit actress, Jharana, is the only Miss Nepal who lasted that long in the film industry.

Here are the list of Miss Nepal who had also been actresses: 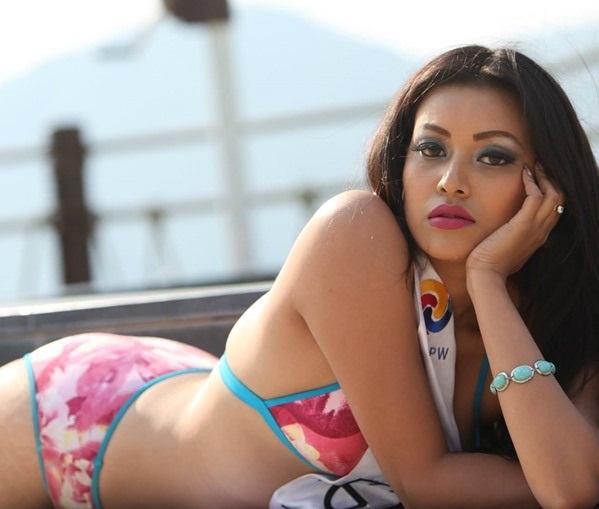