A music video of an upcoming movie titled ‘The Famous’ was released recently. The music video features animated background. The film makers told that it took a very long time to design the background. Personally, I don’t know about the quality of animation or if it was worthwhile to prepare animation for the song. But from a layman’s perspective, I don’t care if they had done a detailed animation or shot at a physical location. What I saw was, Surabhi Jain. 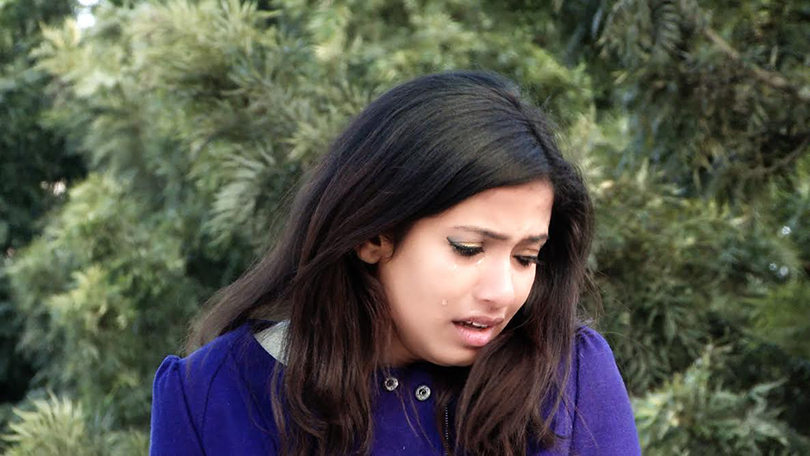 Yes, she is ‘Samaya’ actress. Surabhi had announced about leaving the film industry in 2014. She repeated the retirement in 2015 and wasn’t seen in any more movies. I had written about Surabhi’s statements and also prepared a video (I have already deleted it as there weren’t any viewers interested in watching it).