This week, Poojana Pradhan and Sumina Ghimire will be featured in ‘Dui Mutu Ek Dhadkan’ and ‘My Brother’ respectively on theater.  Nepali Actress Sumina Ghimire is featured in a romantic role in ‘My Brother’. She has also offered a hot item dance in the movie. The movie made on the story of two brothers is told to be an action movie. 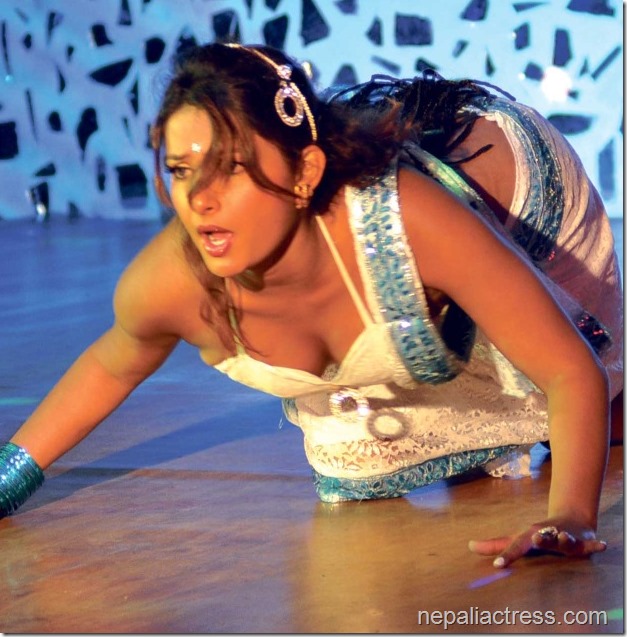 Nepali actress Poojana Pradhan is featured in a romantic role in the romantic movie, ‘Dui Mutu Ek Dhadkan’ . The movie is directed by Rajendra Kumar Thapa.

[Note – These F.F. posts are posted every Fridays in association with moviesnepal.com]