In an interview with an online magazine, the actress of an upcoming movie ‘Romance’, Esmita thapaliya has told that she detest French kiss. Although she admitted of doing a lot of hot romance scenes in the movie, she told that she is a simple person in real life. 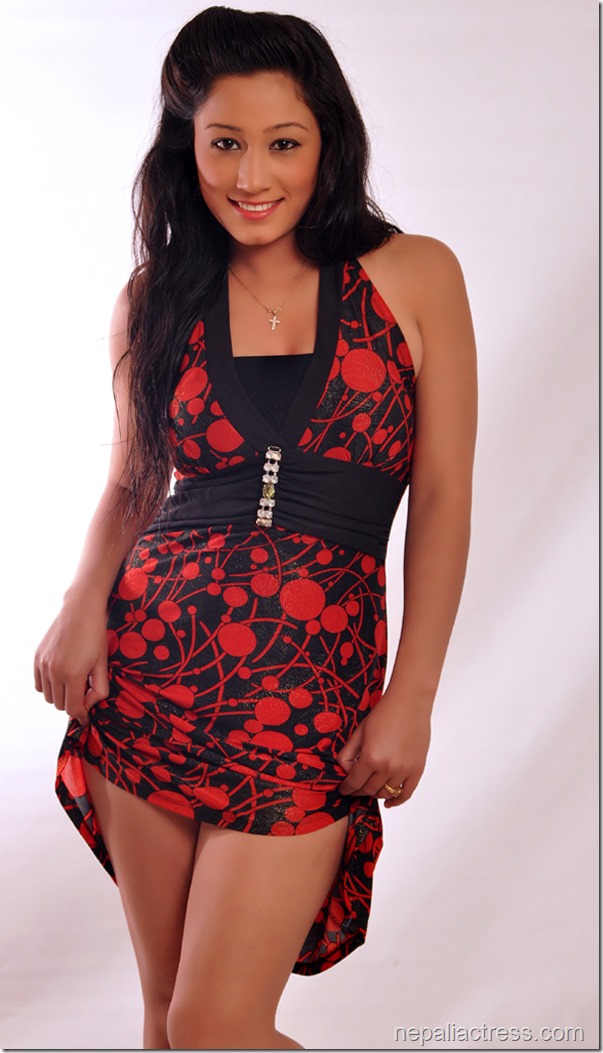 In movies, Esmita has told that she can do whatever a story demand. But for kiss scenes, she says that she detest tongue kiss. About her affair, Esmita told about an affair that only lasted for about six months. Her boyfriend didn’t like her to enter the film industry and that became the reason behind the break-up.

About the relationship with the director of ‘Romance’ BB Phuyal, she told that it was a cordial relationship as a brother and sister. 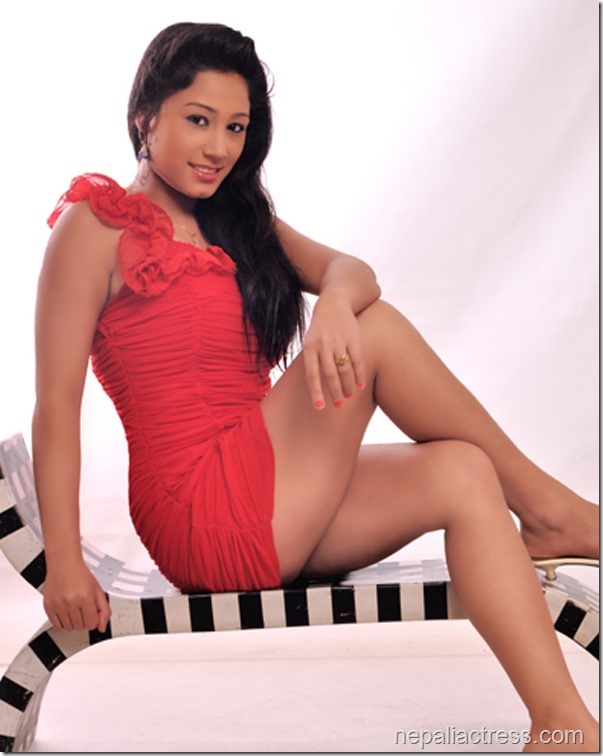