For example, today’s topic is about Pooja Lama. Pooja left the film industry in 2009/10. So everything I talk about Pooja will be at least 6 years or older. I will try to give the dates, but many of the events might be undated as they are based on the re-collations of myself, or you (through comments) or my friends, or the journalists. Let’s start by Pooja Lama:

Pooja Lama was a versatile personality:

Some of the controversies surrounding Pooja Lama are: 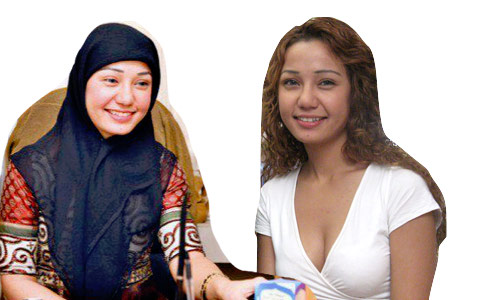 This post will be updated with the reader’s comments:

One thought on “#FlashBack – Most controversial Nepali actress, Pooja Lama”