Nepali actress Benisha Hamal started as a model in the Nepali entertainment industry in 2009. She also worked as a RJ (Radio Jockey) in Kalika Fm, and VJ (video jockey) in a number of television channels like Channel Nepal, NTV and NTV Plus. In the Nepali movie industry, Benisha debuted as an actress of Nepali movie ‘Swor’.

One of the most successful movies of Benisha Hamal was released in 2016. The movie ‘Kalo Pothi’ was appreciated equally by the critics and the viewers. Apart from being featured in various film festivals all over the world, the movie was also sent to the Oscars to represent Nepal in the Foreign language category (read more in xnepali). 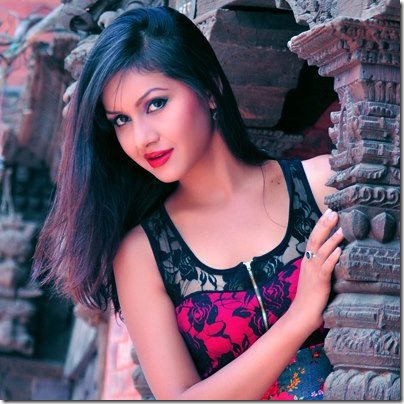 As a person, Benisha says that she lives at present and believes that only future knows what it holds. In her free time, Benisha likes to read novels and watch movies. Her favorite Nepali actors are Rajesh Hamal and Karishma Manandhar. 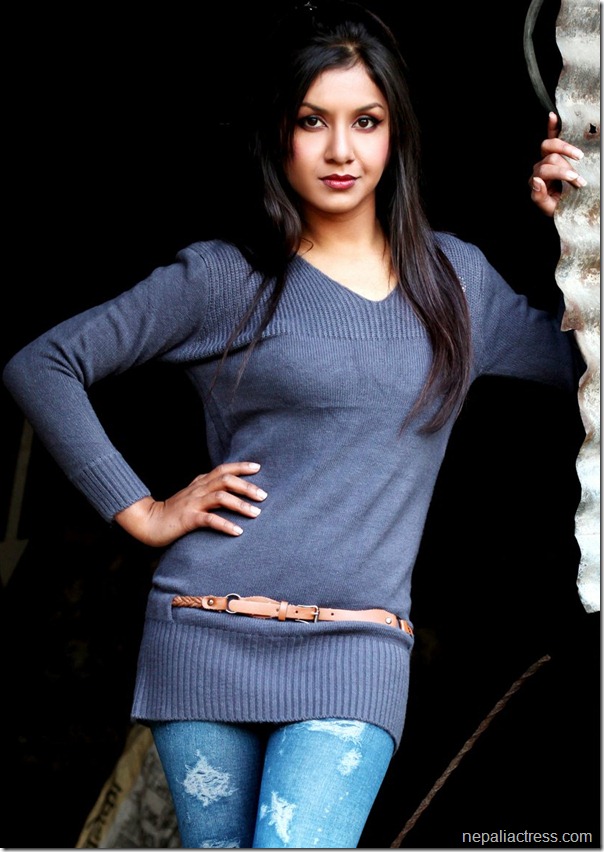 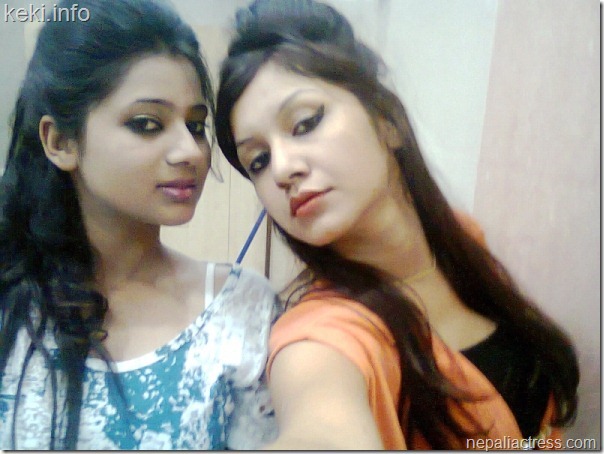 Benisha Hamal poses with a football. 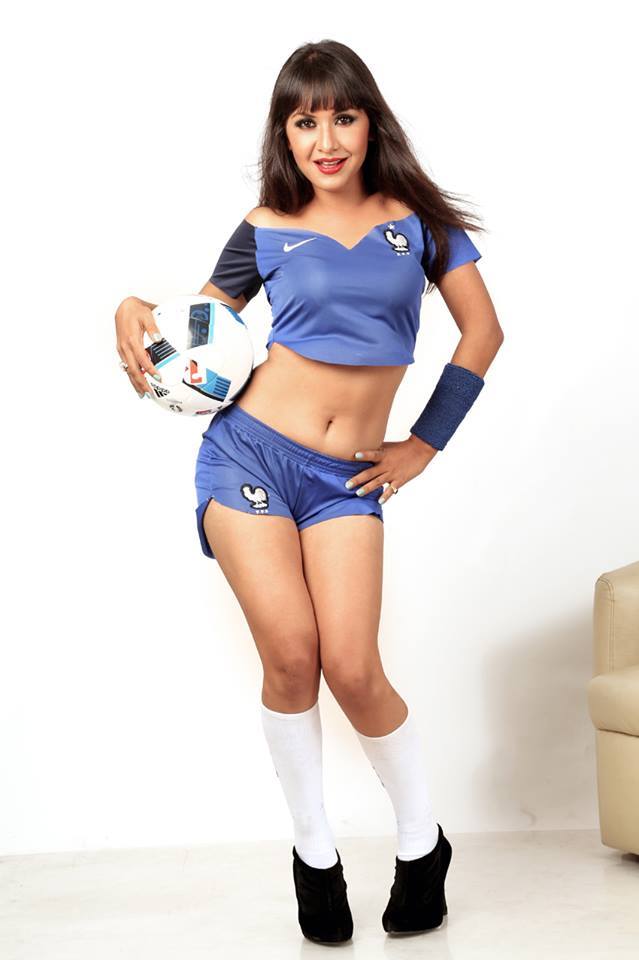 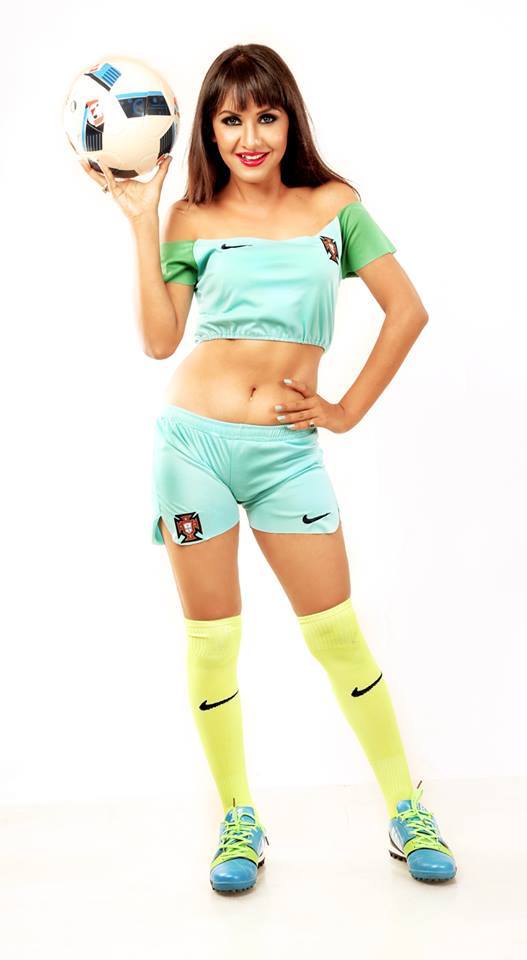 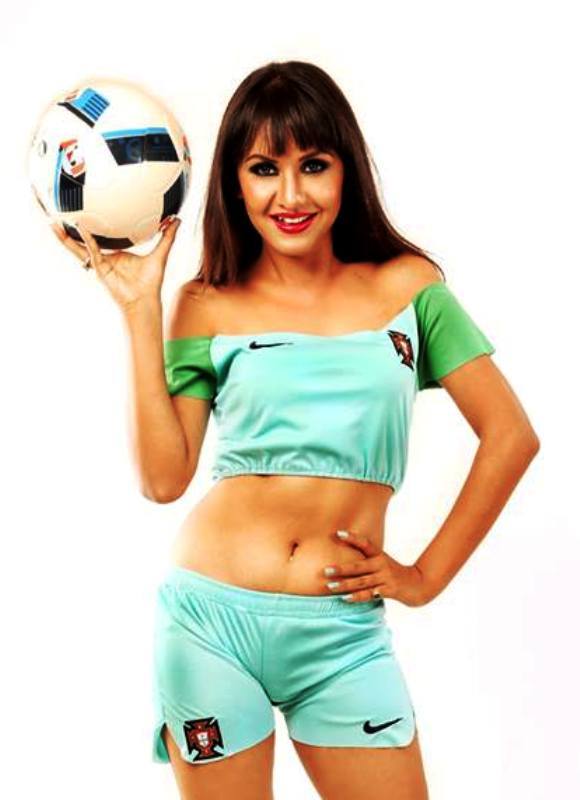 Original Post on – January 6, 2016
update: Feb 23, 2016 – Date of birth is added and the list of latest posts of the actress is added below.
update: November 12, 2016 – The post is re-written and updated with the latest information about the actress and her movies. Hot photos of Benisha are also added.