On Friday, November 18, 2016 Samragyee RL Shah has turned 21 and celebrated her birthday with her friends and family. This year had been a very successful year of Samragyee. Her debut movie ‘Dreams’ helped Samragyee to reach the peak. She raised her fees and became one of the highest paid actress in the film industry.

Samragyee signed in Jharana Thapa’s debut movie as a director, ‘A Mero Hajur 2’. Even before the completion of the shooting of the movie, Samragyee was also signed in ‘Timi Sanga’ another actors’ debut movie as a producer – Shishir Rana. It was such a coincidence in the life of Samragyee – all three directors are new directors and they are also the previous actors.

Samragyee was featured in hot avatar in ‘A Mero Hajur 2’. Watch a video report:

I wish Samragyee RL Shah a very happy birthday and wish the success of ‘A Mero Hajur 2’ and ‘Timi Sanga’. 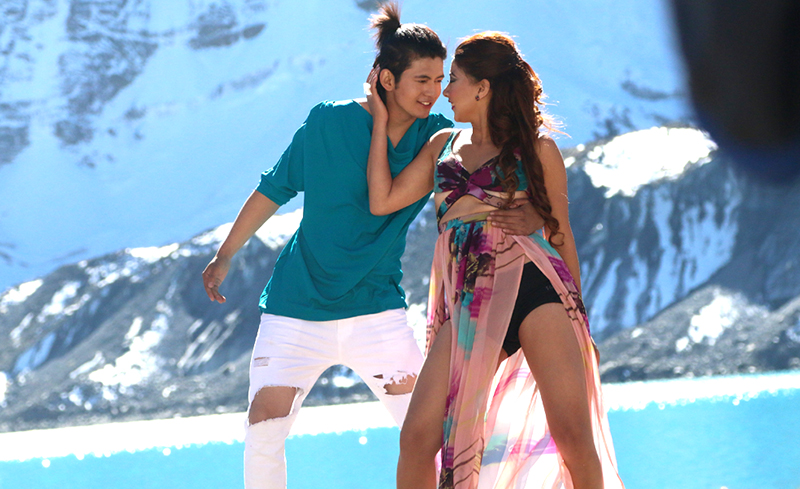