The Nepali actresses we are going to talk about are Reecha Sharma, Mithila Sharma, Jiya KC and Karishma Manandhar. 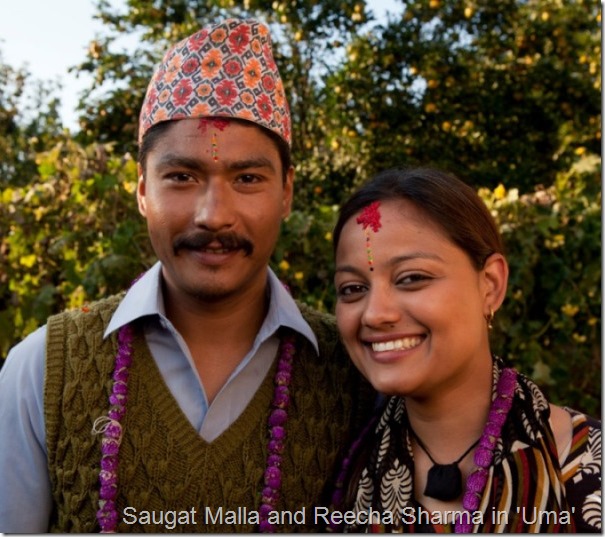 The lead character of ‘Uma’, Reecha Sharma is featured as a Maoist cadet in the movie. Uma’s brother is a police inspector (Saugat Malla) and their mother (Mithila Sharma) is left to witness the clash between the two extremes. 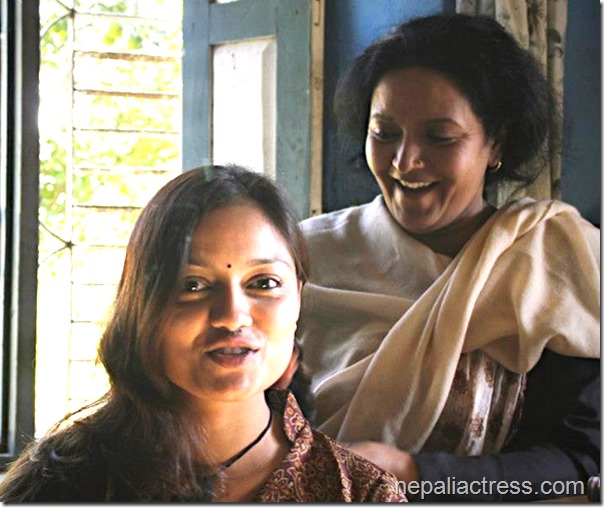 Another new release ‘Ho Yo Maya Ho’ marks the debut of the hot actress Jiya KC. Although this movie might not be termed as a ‘debut’ movie as her other movies have already been released, this is the movie in which she got the first break in Nepali movie industry. The director Deepak Shrestha had high hopes from the actress. But, when Jiya did an extremely vulgar role in ‘ATM’ Deepak wasn’t that happy. 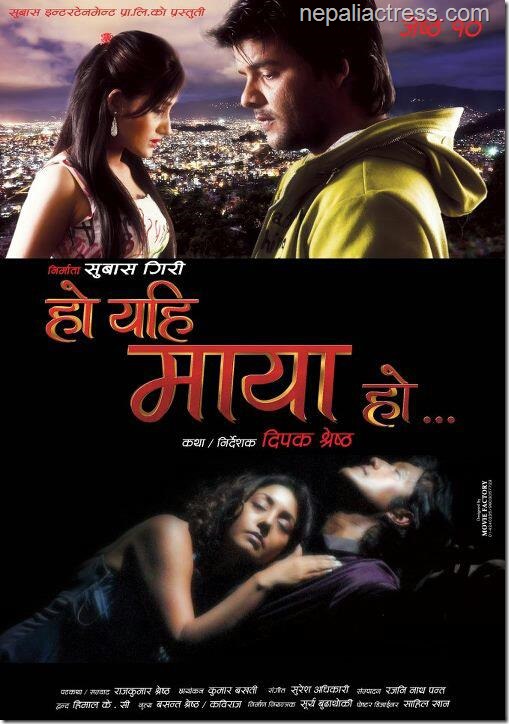 Although the movie had faced extreme criticism and ultimately banned from theaters, Jiya is committed to doing vulgar roles and she claims to be doing hotter roles in other movies. Although she has yet to prove her acting skills, she has established herself as one of the hottest actress around. 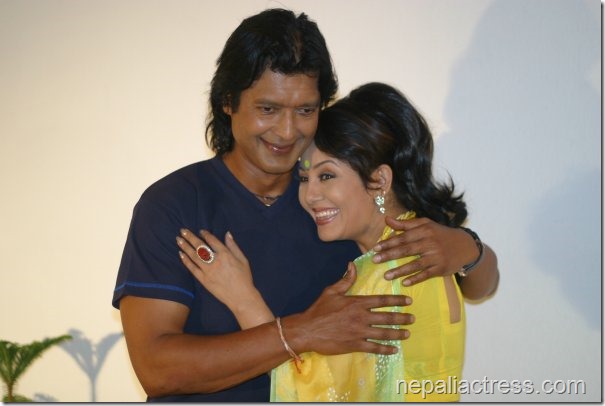 Karishma Manandhar is undoubtedly the most beautiful actress in Nepali movie industry. Although she is in her forties, she still can do the role of a college girl and more importantly, it suits her. Karishma and Rajesh Hamal is the most liked on-screen couple in the industry. Deepak Shrestha has tried to cash on the couple’s demand in the industry in this movie. 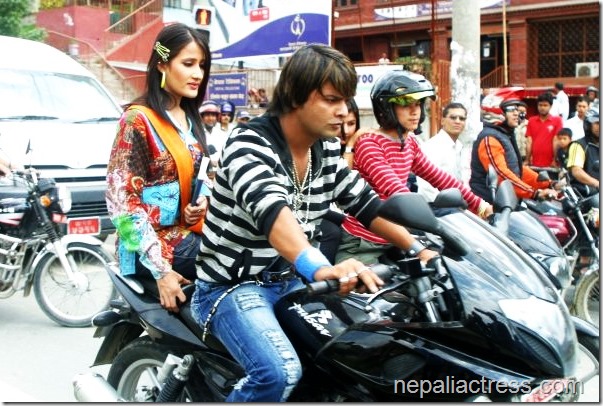 We don’t know the identity of the lead character of the new release ‘Riyaa’ because we the movie producers haven’t done much in the advertisement of the movie. (we expect to update this post once we get the information.) 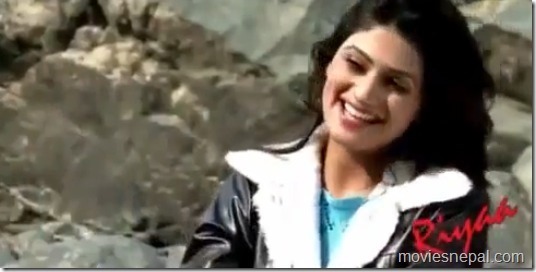 This is a regular feature to be posted every Friday based on the movies released on the week. This feature is being prepared in collaboration with MoviesNepal.com and will usually based on the latest post on the new Movies Nepal sees in theater.