The lead actor of upcoming movie ‘Kina Kina’, Rajesh Hamal, has told that his co-actress, Nepali actress Arunima Lama was ‘irreplaceable’ in her role. He had told that, she has been very effective and has done justice to her role. 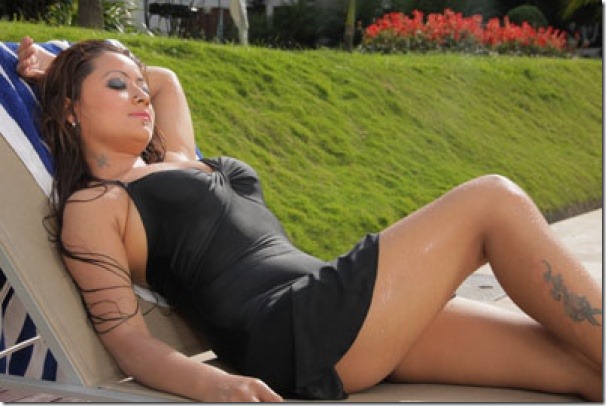 The superstar of Nepali movie industry Hamal is so busy in that usually doesn’t watch his movies after their completion. But, ‘Kina Kina’ was a different movie so, he had reviewed the final print. Hamal has told that the debut actress is a best fit to the role she is being featured. Arunima is featured as a model for the character of Rajesh Hamal. Some of the scenes in which the artist character of Rajesh Hamal the figure of the model was considered not suitable for general audience. There is a scene in the movie in which the two artists are together in a bed.

Before being featured in the movie, Arunima was unknown to the entertainment industry. At the time of the production of the movie director Ukesh Dahal had advertised for a girl willing to pose as a model in the movie.

Actress Karishma Manandhar is also featured with Rajesh Hamal. Two actors were considered one of the best-matched couple in the film industry. It was a comeback of the couple after a long time. While Rajesh Hamal was busy in movies, actress Karishma had gone to the USA and lived there for more than half a decade. 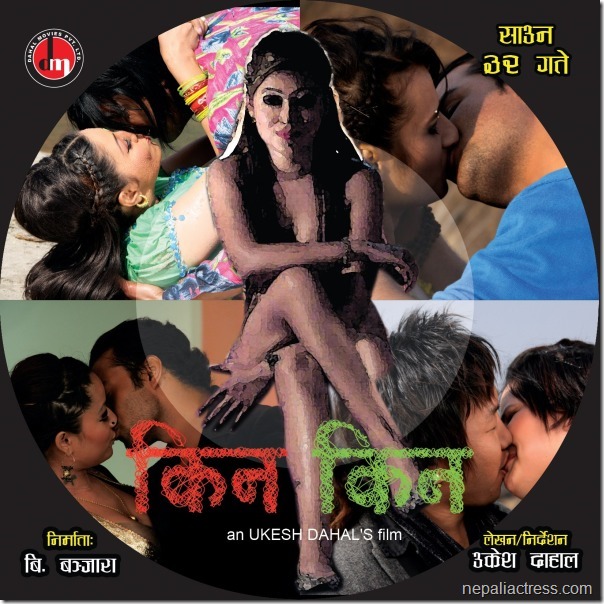 A video report about the first gossip of the Nepali film industry:

and a photo shot session of the two artists for the movie: