Actresses Garima Pant and Nandita KC are currently in a month-long Europe tour. There was a rumor that they had been ignored by the organizers of their cultural program. In responding to the media report, actresses told that it was not true. 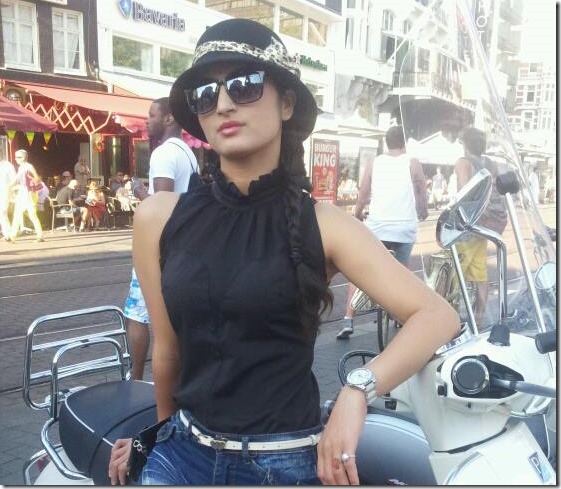 Nandita told that there is not problem with the organizers. She expressed surprise on the untrue rumor. She claimed no pre-planned program were canceled. 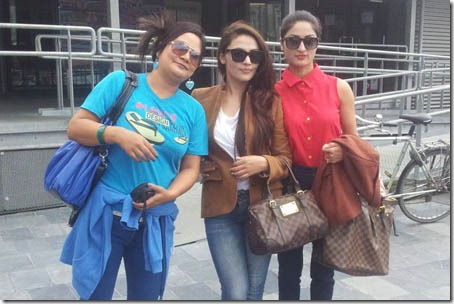