Actress Garima Pant has been a bit in leisure after being one of the busiest actress in Nepali movie industry for some time. Known as well behaved and gentle actress, she hasn’t been able to leave positive impression from her movie. 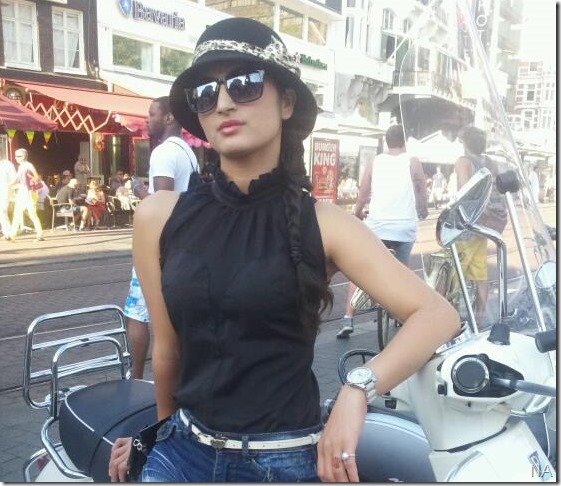 Garima started as a music video model and television actress before entering the Nepali movie industry. After a break, Garima is trying to make a comeback with three of her upcoming movie. In all three movies she is featured in lead roles. The movies waiting to release include ‘Jhola’, Manle Manlai Chhuncha’ and ‘Parai’.

Garima says that she has worked hard in all three movies and she expects the viewers will like her in the movies. It is safe to say that Garima’s fate in the movie industry will be determined by the result of the movies. Nepaliactress team wishes Garima all the best! 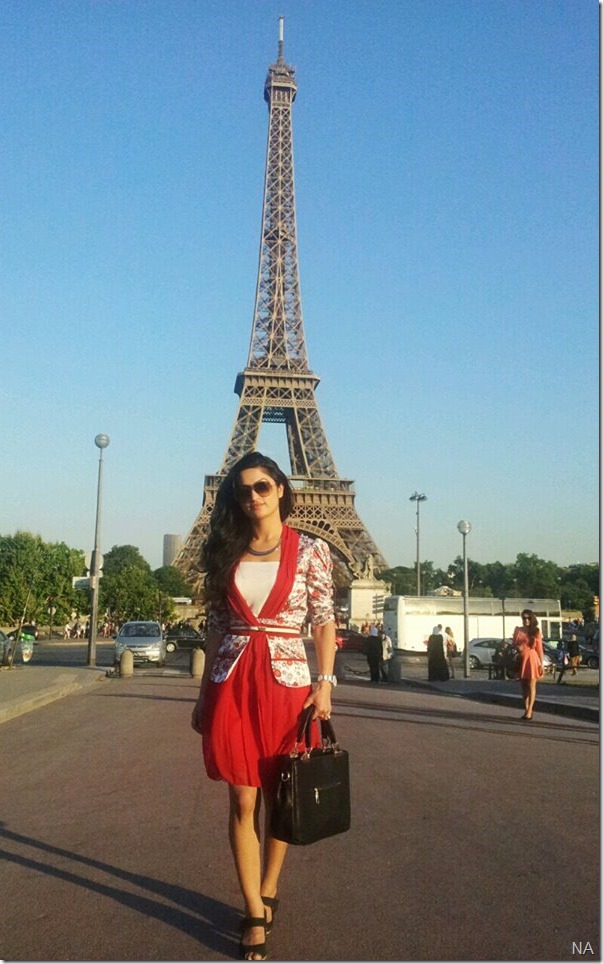