It is Nepali actress Ashishma Nakarmi‘s birthday on November 23. According to the Nepali calendar however, it is on Mangsir 7 (that is, Nov 22 – this year). Yesterday, Ashishma celebrated her birthday according to the Newari tradition. She has also visited temples and she is celebrating on Saturday with her close friends and family members. 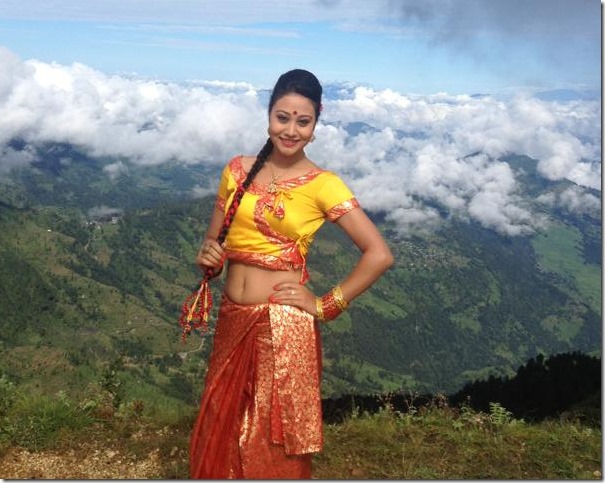 The actress who debuted in the movie ‘Antaral’ is considered one of the actress with potential. Ashishma is also featured in an upcoming movie ‘Raghav’, a Raj Ballav Koirala production movie scheduled to release in March 2014. Ashishma’s other upcoming movies include ‘Tori Lahure’, ‘Six Feet Life’ and ‘Buddha Born in Nepal’.

NepaliActress team would like to with Ashishma a very happy birthday.