Actress Jharana Thapa turned 35 on Thursday. The actress celebrated her birthday with friends and family members at her home. 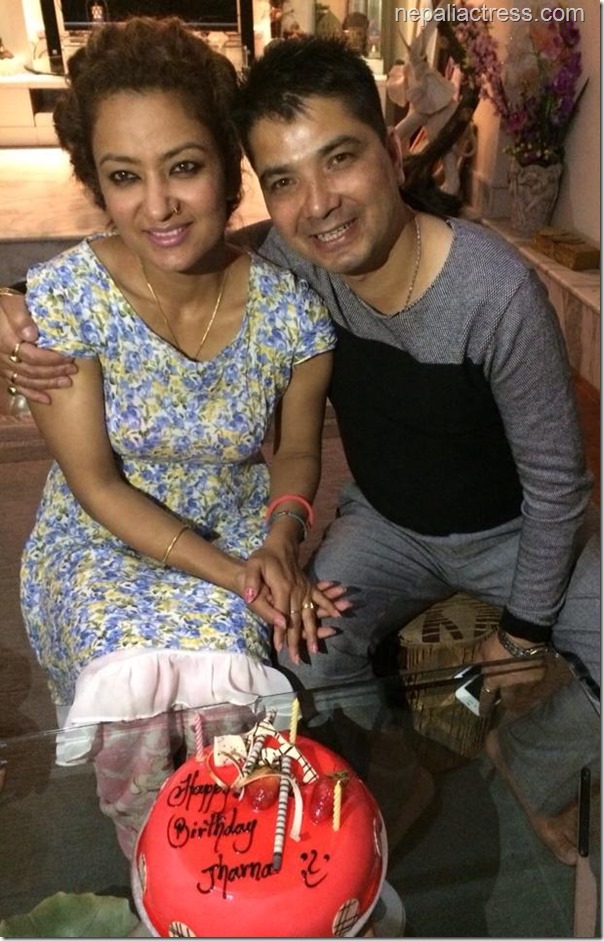 Jharana debuted in ‘Dharma Sankat’ as an actress and has established herself as a successful actress in the industry. She has also produced numerous successful films in collaboration with her husband Sunilkumar Thapa. Jharana has also won half-a-dozen awards.

In her birthday, Jharana announced that she will start film direction. She told, "I have won the hearts of the Nepali viewers as an actress. Now, I want to step into direction." She is planning to debut as an actress in her home production movie.

A Happy Birthday wish to Jharana from the Nepaliactress team. We also wish Jharana a success in her film direction career.