Actress Shilpa Pokharel is debuting in Chhabi Raj Films movie ‘Lazza’ in leading role. After modeling in more than 150 music videos, Shilpa is appearing in big screen for the first time. In an interview with Rajendra Karki, Shilpa told that she doesn’t like being compared to Rekha Thapa. 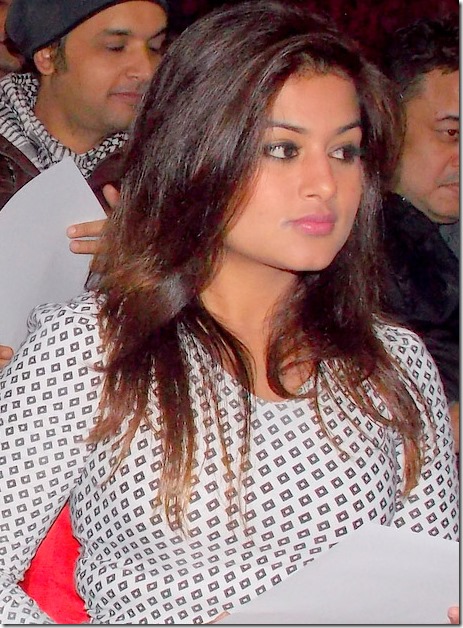 Q. What are you busy in these days?

Shilpa – After the pack up of ‘Lazza’ I am resting these days.

Q. How was the experinece of the movie?

Shilpa – I feel lucky for the oppurtunity. Being linked to Chhabiraj Films, working with director Nawal Nepal, and opportunity to work with Aryan Sigdel made me very happy.

Q. Media report say that Chhabi Raj Ojha signed you in because of your looks being similar to Rekha Thapa.

Shilpa – I have worked in more than 150 music videos. So, I don’t believe I was given opportunity for being a look-alike of Rekha. I was given the opportunity based on the popularity, working methodology and belief in me were the reasons I was signed in.

Q. Don’t you feel good when you are being linked to Rekha Thapa?

Q. Now, will you go back to small screen music videos or big screen movies?

Shilpa – Obviously everybody would prefer big screen. I would also prefer movies. But, I will not loose any music video offers.

Q. There are rumors that actresses have to compromise a lot of things to get opportunity in movies. What was your experience?

Shilpa –Actually actresses and female artists in Nepali movie industry are very criticized. But, if you are confident and capable, you don’t need to go through such incidents.

Shilpa –In the movie you will see the character protesting the sexual harassment by males in our society, office, public transits and other locations. 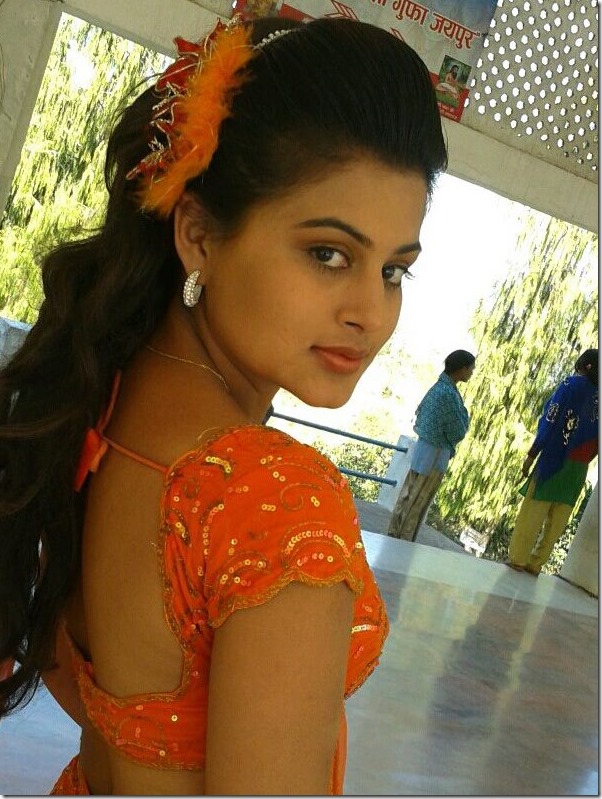