In addition to celebrating Deepawali, the actress Sumina Ghimire is also celebrating her birthday on October 3. The actress is turning 24 years-old this year. 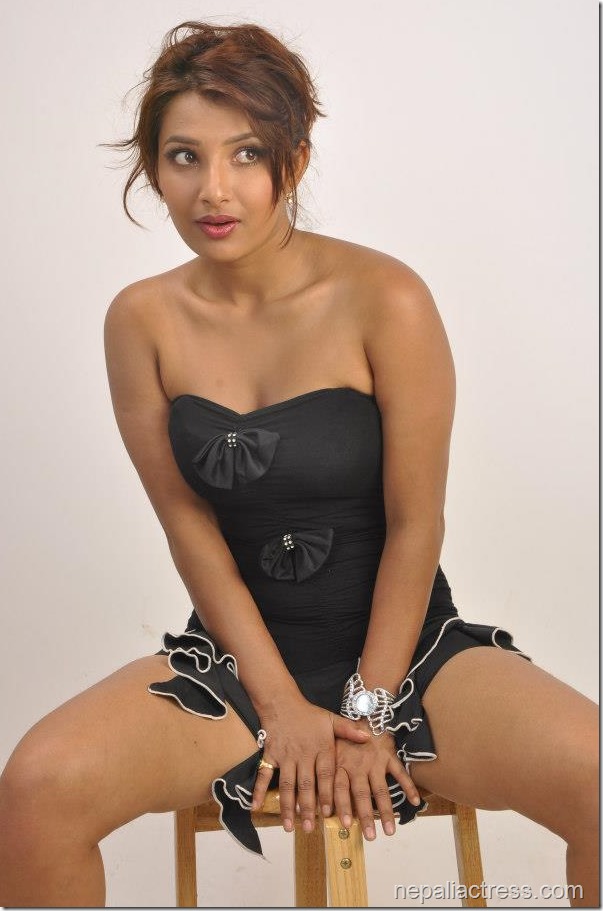 Sumina is currently in her hometown in Surkhet to celebrate Tihar at home. On birthday she went to Deuti Bajai temple near her home. Apart from worshiping the god, she didn’t have any special program to celebrate birthday.

Sumina debuted in Nepali movie industry in ‘Chhabi Lal Kanjush Chaina’ some five years ago. But, Sumina’s ‘Dulahi’ was released first so, officially the debut movie of Sumina is ‘Dulahi’. In the short time she has been in the industry, she has become one of the top actresses and has acted in more than a quarter century movies. Sumina is more talked about her personal scandals and controversies than her acting skills. In the recent time Sumina has tried to exposed herself and worked in sex oriented movies.

Nepaliactress.com team would like to offer Sumina a very happy birthday and wish her success in every movies she does in the coming year.