February 5, 2013 is the birthday of Nepali actress Sweta Khadka (when converting Nepali date Magh 23). On the birthday, Sweta told that it was her 24th birthday. 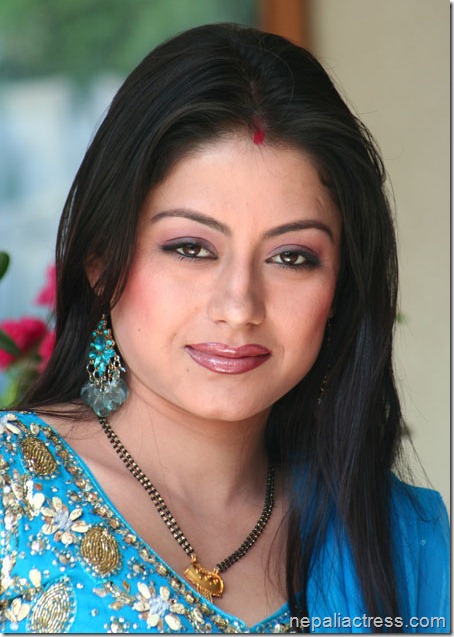 Sweta is rumored to be having an affair with actor and producer Shree Krishna Shrestha. Sweta debuted in 2010 in Shree Krishna’s first movie ‘Kaha Bhetiyela’ and benefited from the huge success of the movie. Shree Krishna is currently preparing for his second production and Sweta is the lead actress in the movie again. Sweta and the team are preparing themselves for the movie in a two-month-long workshop for the movie.

Shree Krishna had announced the new movie on his birthday on December 29, 2012.

Happy Birthday Sweta and we wish your new movie will be very successful.