It was not only in Karishma Manandhar‘s residence or Namrata Shrestha‘s restaurant, Holi program was also held at Chhabi Raj Ojha’s office, Namaste Nepal in Baneshowr. 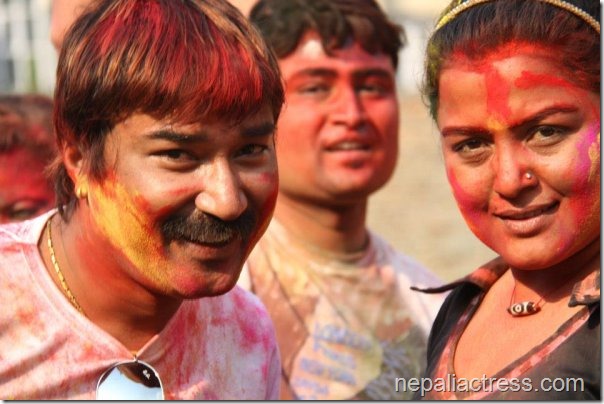 The ‘Hamesha’ team and the invitees celebrated colorful Holi in Rekha’s place. Although Rekha told that it was not her program and Chhabi had organized it, Rekha’s absence in Karishma’s place is frowned upon as a competition between the two. 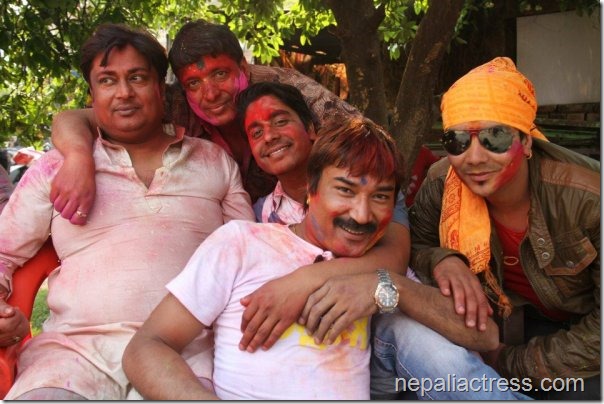 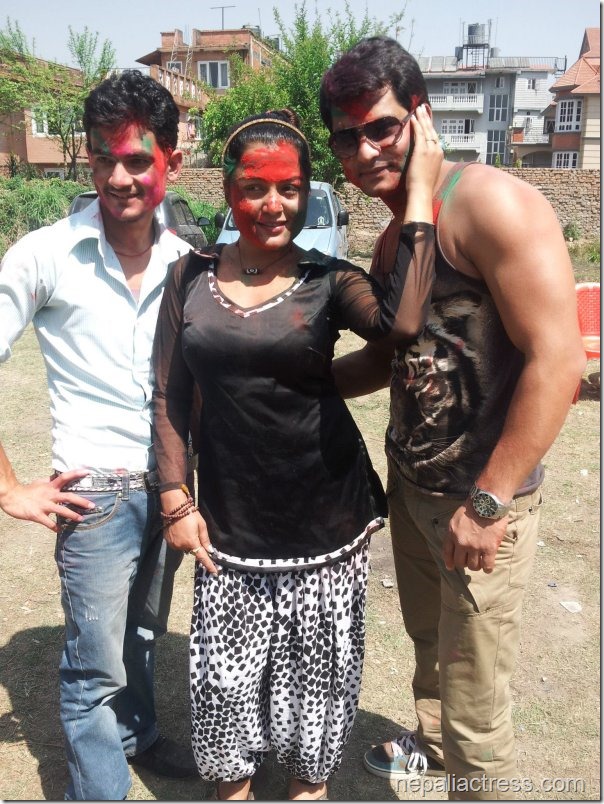 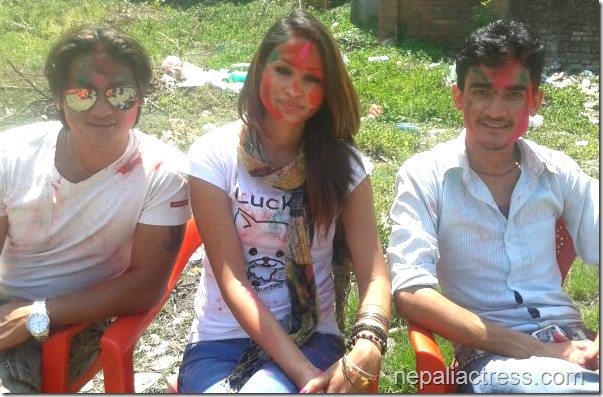