The actress who debuted last in the year, on the last day of 2074, Jassita Gurung has become very successful in her debut film ‘Lily Bily’. The actress has been good in acting and dialogue delivery. But, the dialogue of Jesita was actually dubbed in Sara Sripali’s voice. Some media has also told that Jassita is the next sensation after Samragyee RL Shah. (Biography of Samragyee RL Shah)

Deepika Prasain is another successful actress. The actress who debuted in ‘Aishwarya’ is known for her acting skills and beauty.

Actress Miruna Magar is another actress who has come from the UK. Miruna, Sara and Jassita all three come from the UK in the Nepali film industry. It seems, the coming year will be ruled by these NRN actresses.

Among the unsuccessful actresses, Aditi Budhathoki comes to the top. Aditi is beautiful and she is also talented but, she was overshadowed by Anmol KC in her debut movie ‘Kri’. Another disadvantage of the actress is that she is living in Mumbai. Apart from the movie, Aditi was also overshadowed by other artists in the film’s foreign tours. There is a little chance that she will make comeback in the Nepali films. There is high hopes that she will be successful in Bollywood films.

Aslesha Thakuri is another unsuccessful actress despite of giving a hit film – ‘Prem Geet 2’. Aslesha was overshadowed by actor Pradeep Khadka. 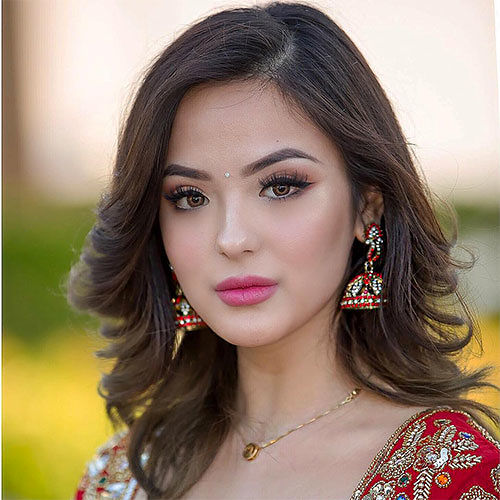