UPDATE (August 2016): The movie ‘Dreams’ became hit movie. Samragyee RL Shah won the Best Newcomer Actress Award at the FAAN 2016 award. Samragyee’s Royal blood is confirmed. I have added a video report on her childhood and other information. I have also added a couple of photos about her family and her childhood.
***
Actor and producer Bhuwan KC is debuting as a director in his upcoming home production movie ‘Dreams’ with his son Anmol KC in the leading roles. To feature opposite to Anmol, Bhuwan has chosen a new entry in the film industry, Samragyee Rajya Laxmi Shah.

5 Facts about Samragyee RL Shah, including royal blood, childhood and other information:

Another actress chosen to feature in the movie is Sandhya KC. We had written about Sandhya KC in our earlier post. In a latest report, Anmol will be featured opposite to Samragyee instead of Sandhya.

The movie ‘Dreams’ made on a love story is written by Samipya Raj Timilsina. The shooting of the movie is expected to start anytime soon.

Samragyee was the second runner up at the Face of Classic Diamond jewelers fashion competition held on November 18, 2014 (read more details about the contest in badmasi.com).

Education: Samragyee RL Shah studied from Grade 1 to Grade 3 in St. Xavier school in Birgunj. In grade 4 she went to New Delhi to study in a Sai Baba school. After completing Grade 6, she went to Kathamandu to study in Royal Academy of India, Kathmandu. She completed her schooling and did her plus two in the same school.

Samragyee explains herself as, “I am honest, emotional person. I am happiest when I dance, enjoy good music, good food, and when I am with my loved ones.”

The first two films of Samragyee were hit. In ‘Mangalam’ she was in a guest role. ‘Timi Sanga’ and ‘Kayara’ were not successful. 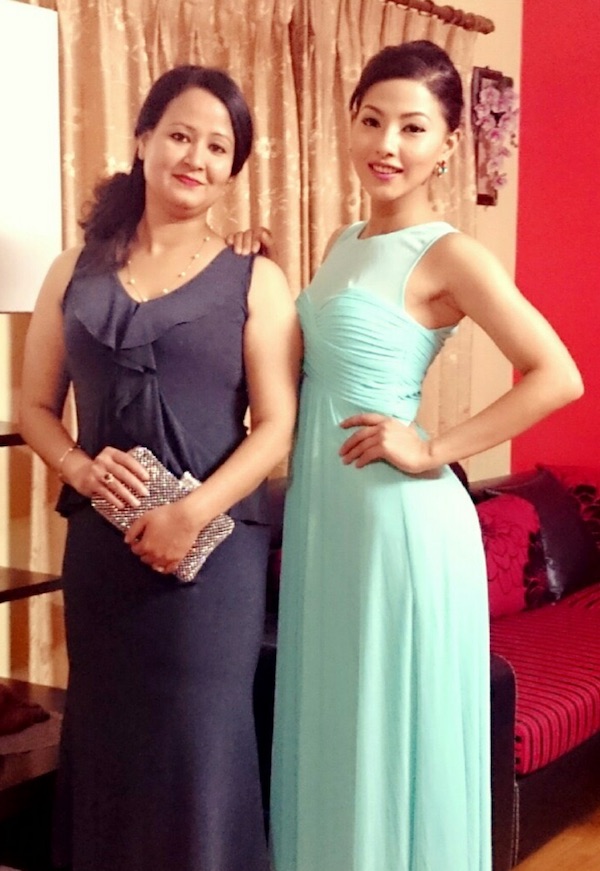 Samragyee’s parents Bikash Bikram Shah and Neha RL Shah (The photo was taken 22 years ago – in around 1992): 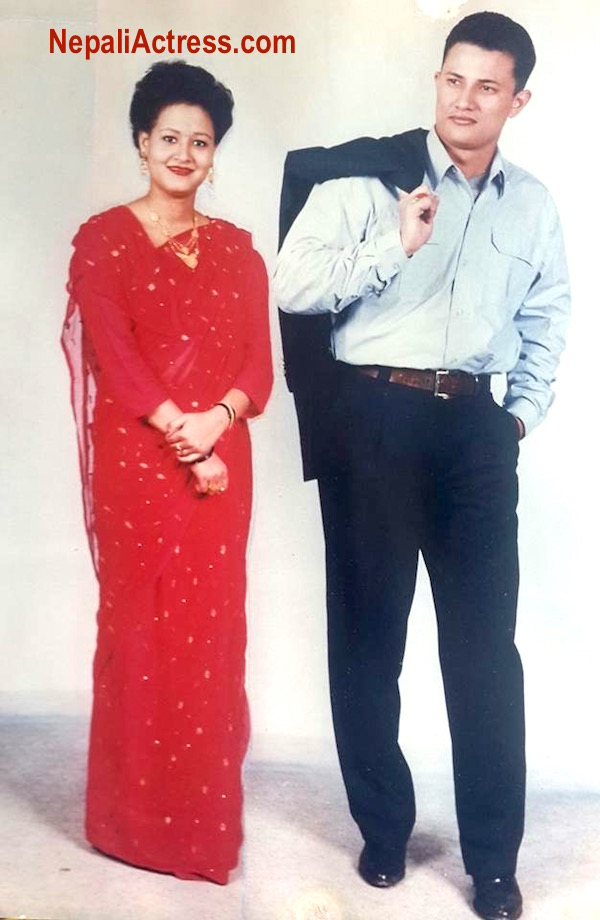 Dashain 2016 – with her parents and her brother: 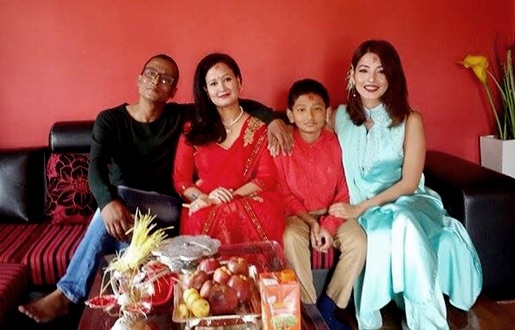 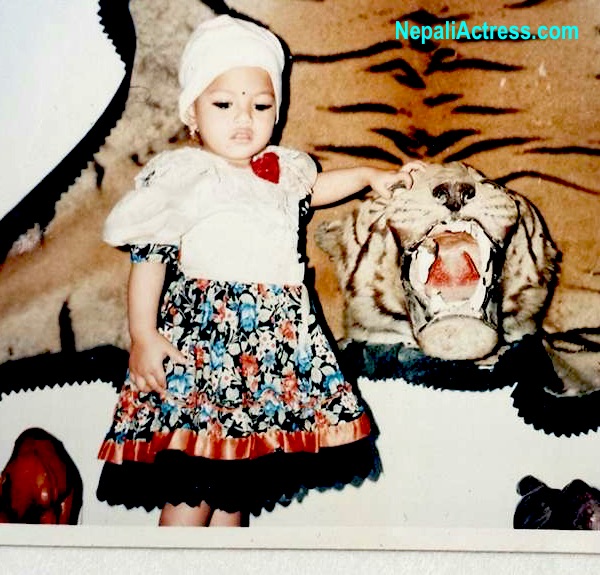 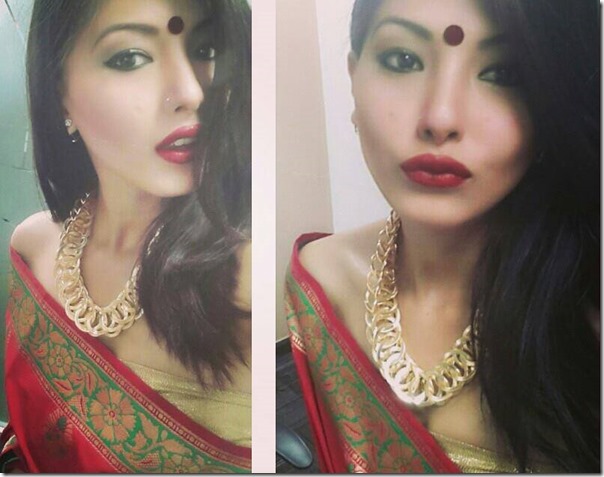 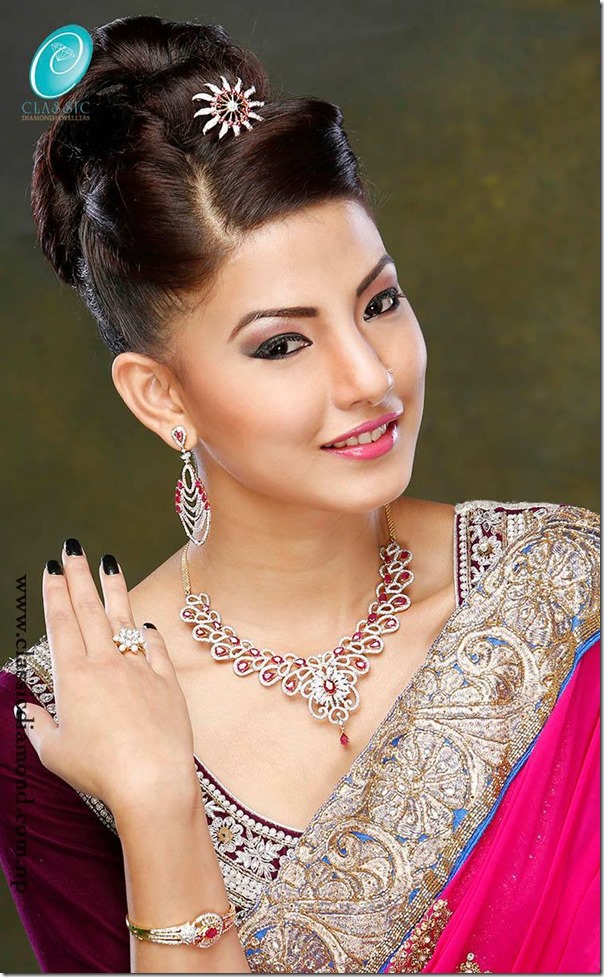 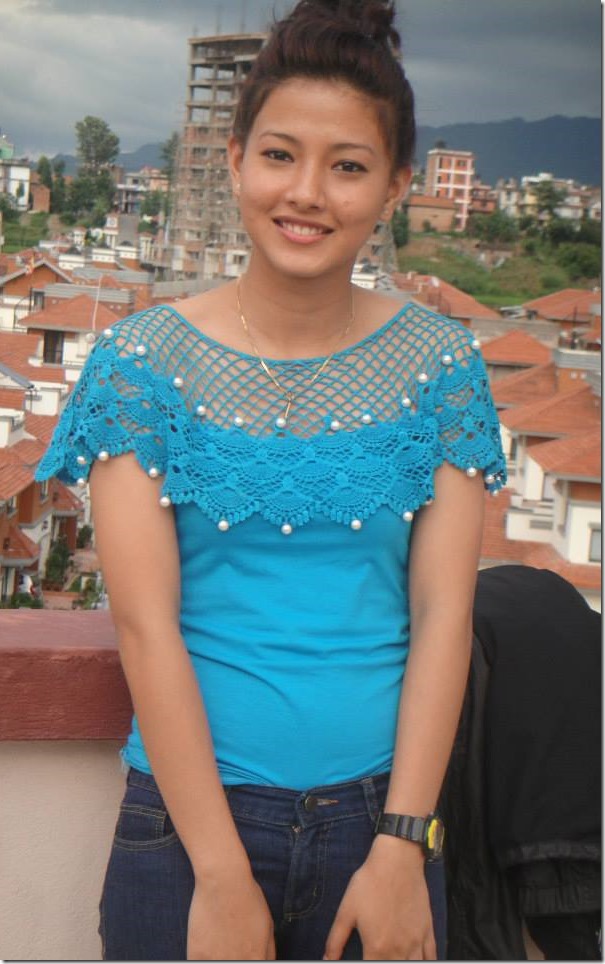 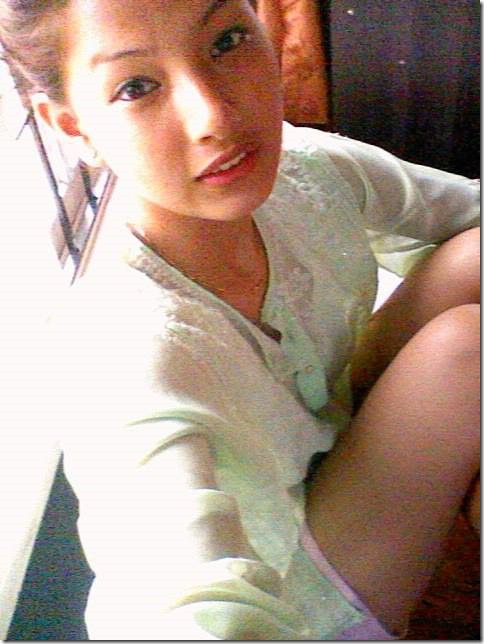 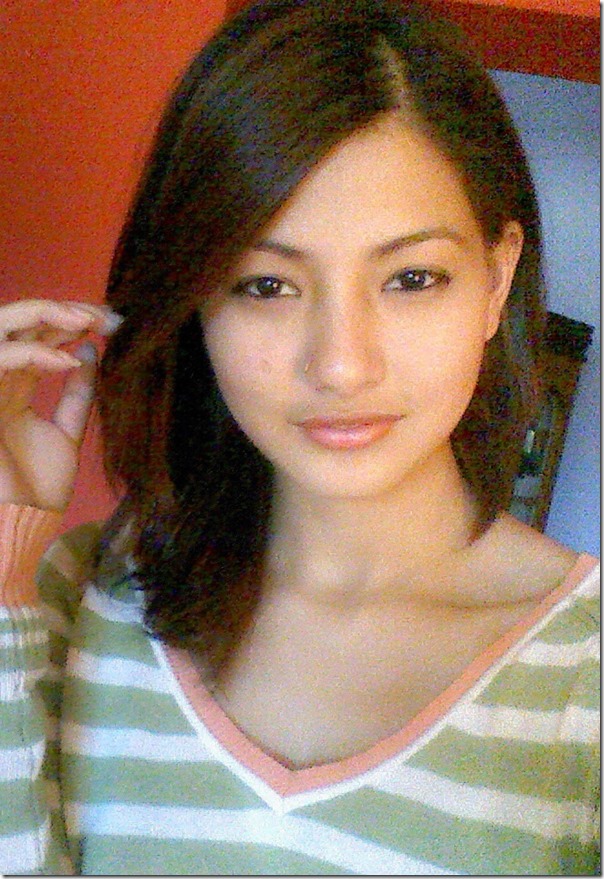 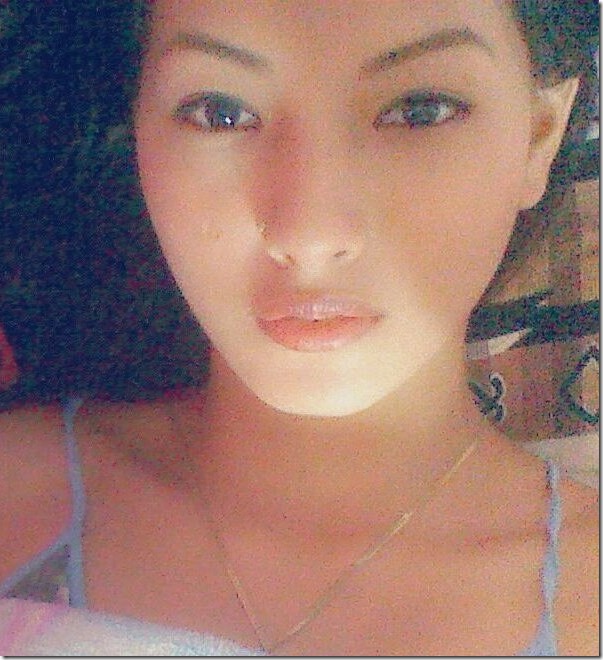 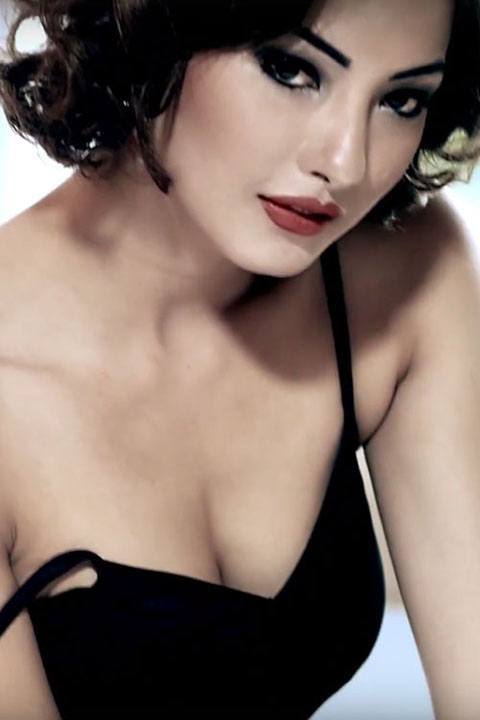