An actress and a producer of Nepali movies, Jenny Kunwar was found dead at her apartment at 9:00 PM on July 8, 2021. According to report, she was found hanging in the kitchen. The police is investigating the incident.

The actress debuted in Nepali movie ‘Jingagani’ as an actress and acted in about 3 dozen Nepali movies as actress and has produced a couple of movies as producer. In the recent past, she was not active in the film industry. She was more inclined towards spiritual journey and was mostly seen in Pashupati area.

Originally named Janaki Kunwar renamed herself Jenny for her acting career. Married to Manbahadur, her son and daughter are reportedly living abroad. According to she had gone to Vipasyana Meditation center 6-months ago. She was also taking medication for depression for at least a year. 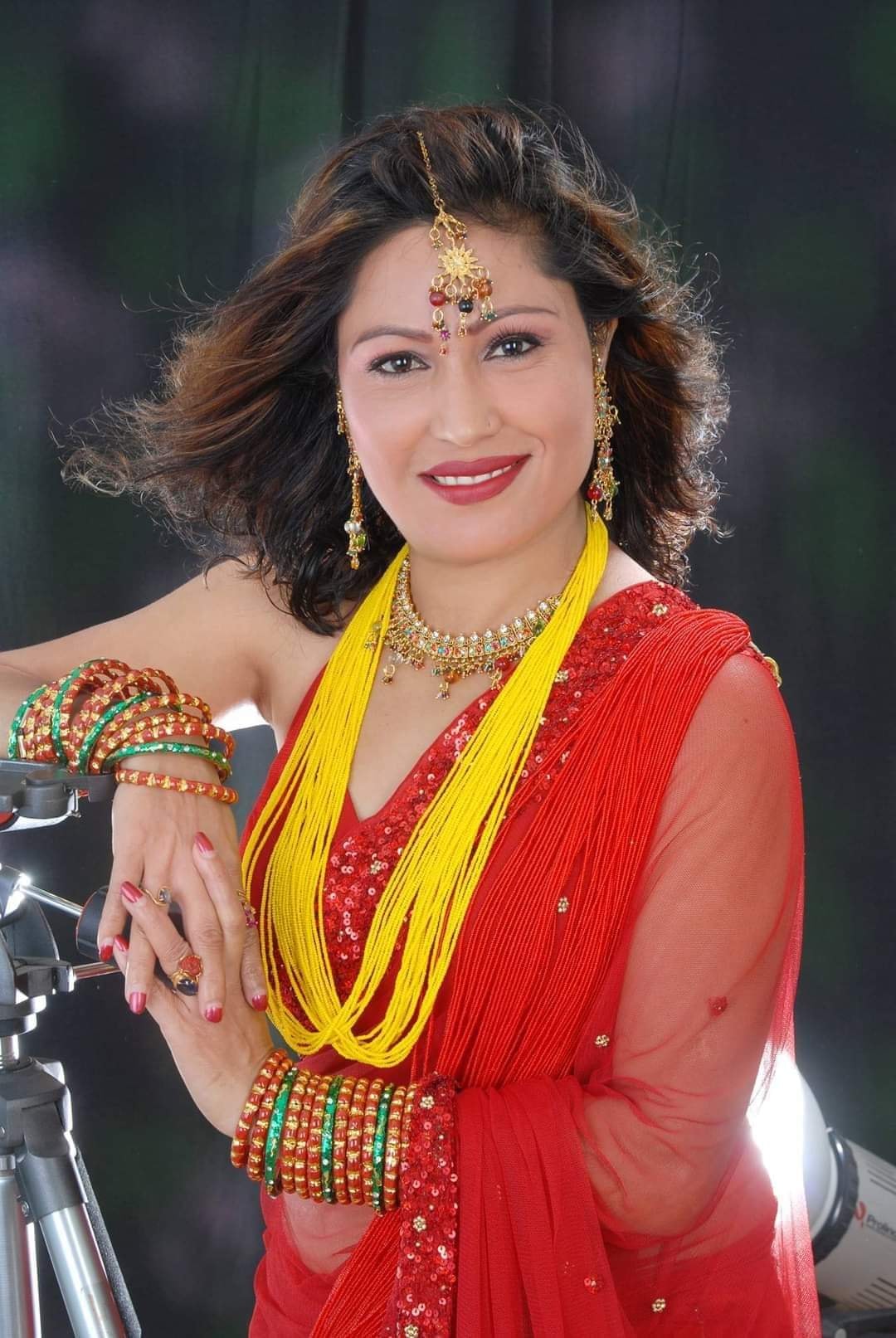