The Rhythm actress, Sweta Bhattarai lost her husband Milan Sapkota after 7 years of marriage to Covid-19 on May 11,2021 at 3:00PM in a hospital in Kathmandu.

Milan Sapkota was rushed to hospital when he faced difficulty in breathing. Milan and Shweta had Milan had married in 2014 and Sweta had stopped acting after the marriage. Sweta gave birth to a daughter.

Sweta Bhattarai had acted in a number of movies including Blackmail, Producer, Rhythm, Manav among others. She was featured with noted actors like Nikhil Upreti, Jiwan Liutel, Saroj Khanal, Wilson Bikram Rai and others.

Sweta started her entertainment journey by acting in a TV advertisement. She was also featured in a number of music videos before she debuted in big screen movies. After acting in a few movies, she had realized that she had started acting in a rush and she wasn’t well prepared. She had announced her desire to quit in 2012. She had also told that she wanted to complete her studies (Bachelor’s degree) before she could take acting seriously. But, after she got married in 2014 she left acting completely.

According to Sweta’s husband Milan’s social media post, he was traveling a lot. He had shared photo of his USA visit. Photos and videos of him in Las Vagas, and his trip to Australia and London are notable.

Last year, on the Mother’s Day, Milan Sapkota shared this photo with his mother and a year later, he is no longer there to wish his mother the same wish on the very day. 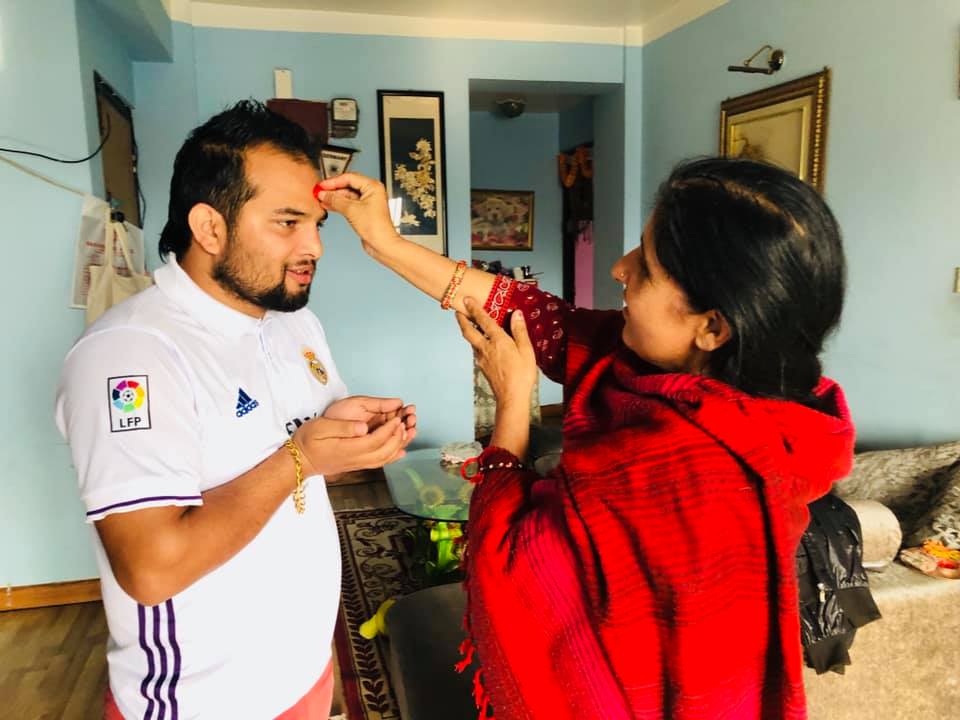 We at Nepaliactress.com wish Milan Sapkota to rest in peace and wish the mourning family strength to face the tragedy. Please comment your thoughts and prayers. Thank you. 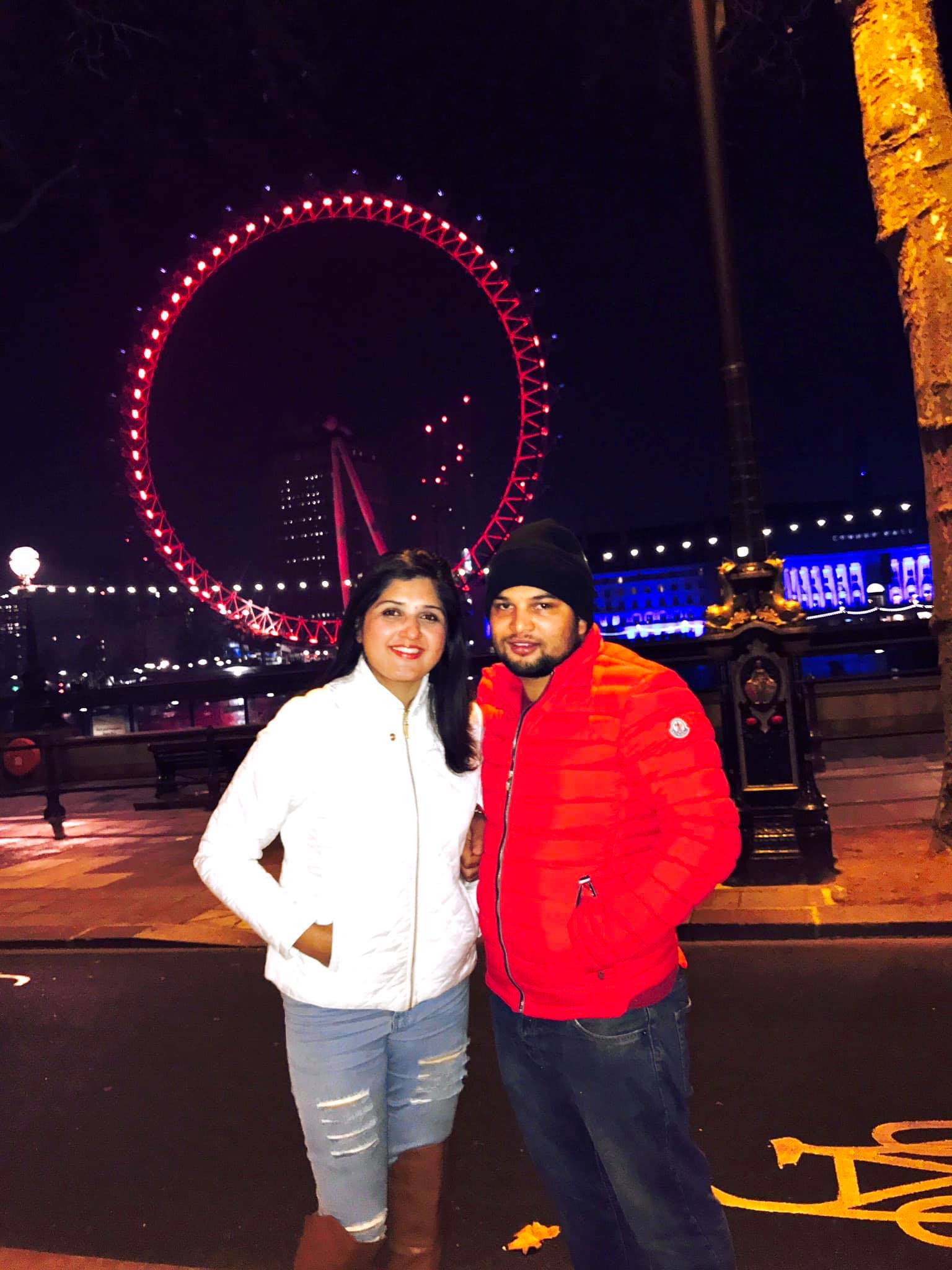 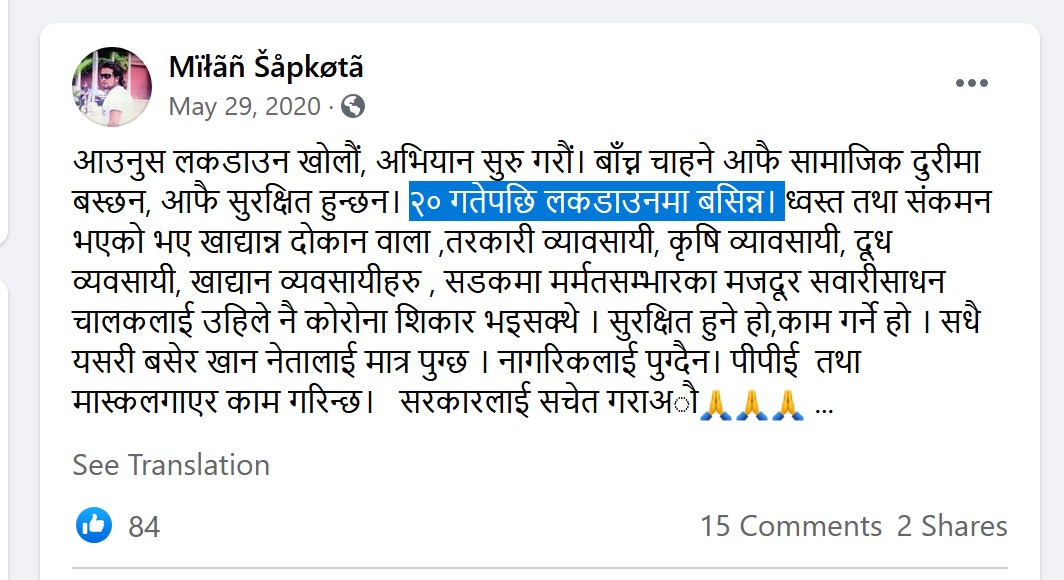