At last, after a year of rumors, actress Pooja Sharma has finally announced Yuddha Baniya as her boyfriend. This is the first time she has announce her love to anybody. In the past, she was rumored to be in relationship with various people but, she hadn’t accepted those rumors. She had always told they were “best friends” and no more. This time she has expressed her love towards Yuddha Baniya. 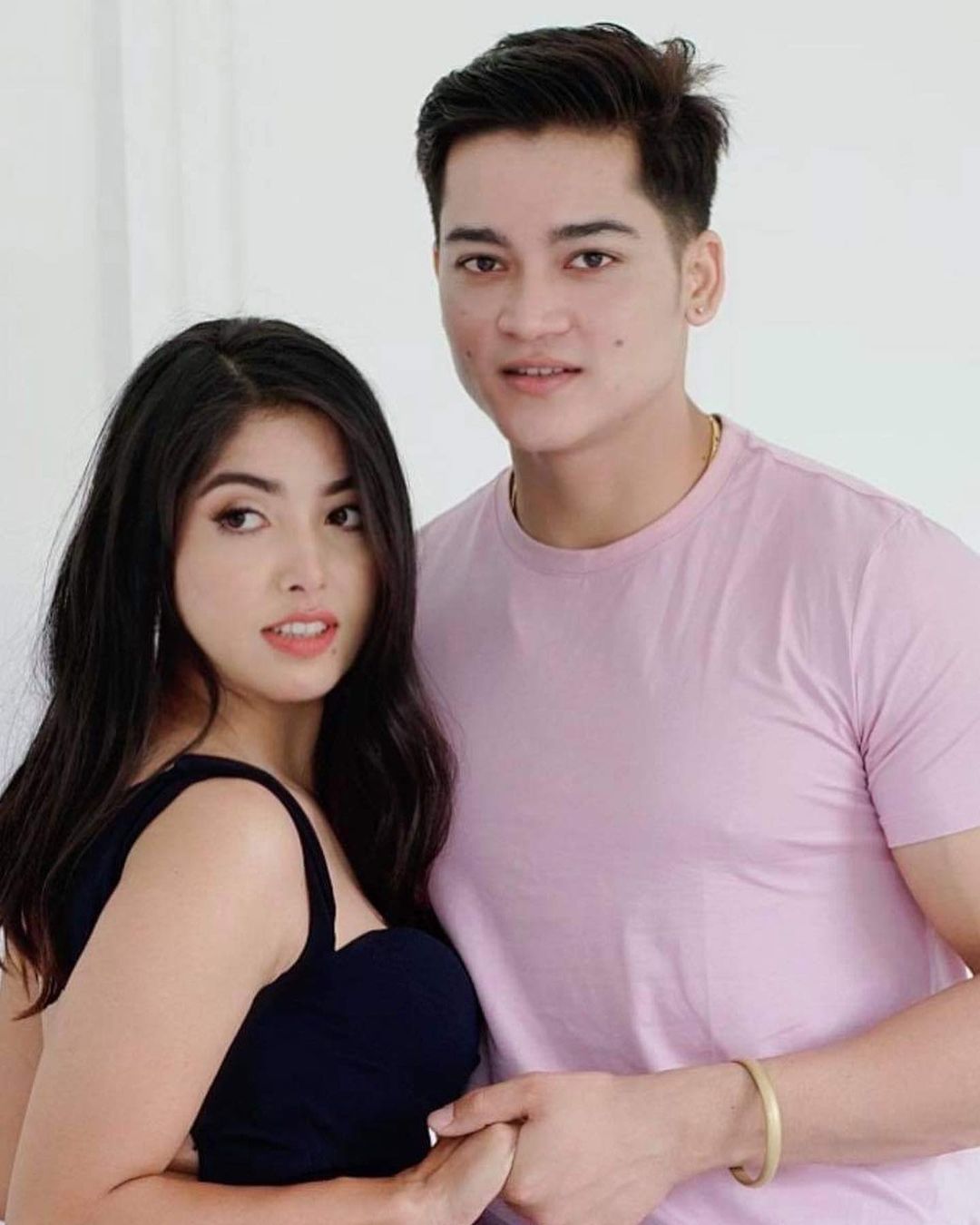 Director Sudarshan Thapa and Pooja Sharma worked in most of her films together. Pooja and Sudarshan Thapa were featured together in ‘Ajhai Pani’ a movie by Alok Nembang. After that, they were rumored to be girlfriend and boyfriend. Sudarshan featured Pooja in all of his movies after that. Pooja was in-house actress and they later produced moves in partnership. The current release, “Ma Yesto Geet Gauchhu 2” is also produced by Sudarshan Thapa with Pooja as his partner.

Pooja’s and Yuddha’s relationship rumor started when she revealed her relationship with somebody other than Aakash in Priyanka Karki’s show. Soon after the interview, Yuddha was named her boyfriend.

In social media, Yuddha and Pooja were publicly communicating and expressing their thoughts towards each other. That made their relationship obvious to everybody who were following them. Now, after Pooja has publicly stated her relationship, it is rumored that they are getting married soon.

I hope that is true and expect the engagement ceremony to be held soon. All the best to the couple for their lovely relationship and with them a long lasting and healthy relationship.