We know Jharana Bajracharya as Ex-Miss Nepal, a model and an actress. Now, she has added one more title – a meditation teacher. With her mother, Jharana has started teaching meditation in a hotel in Kathmandu. 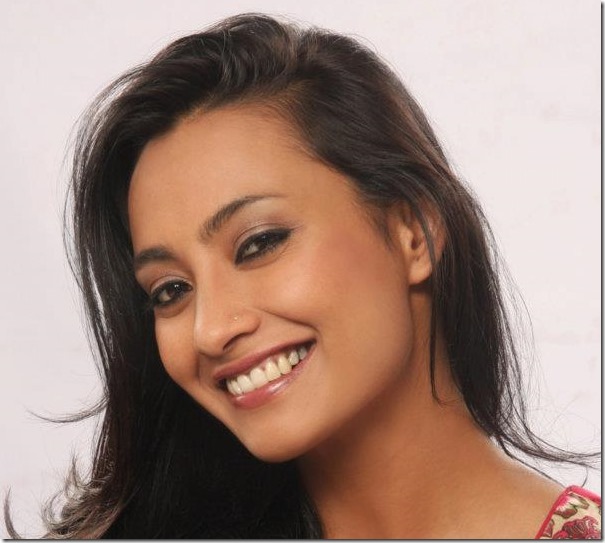 Interest in meditation started in Jharana after participating Vipassana mediation in 1997. After that she has learnt and trained herself in various meditation techniques. She had also stayed in a meditation center in UK for five months.

Let’s wish Jharana and her mother all the best in their new venture. Details are available in jsmeditation.com (This report is based on xnepali post)

One thought on “Jharana Bajracharya in new profession”