The beautiful actress of ‘Rhythm’ isn’t seen in the promotion of the movie. Another movie of the actress, ‘Producer’ is also going to release soon. The actress, Sweta Bhattarai isn’t seen in public functions these days. 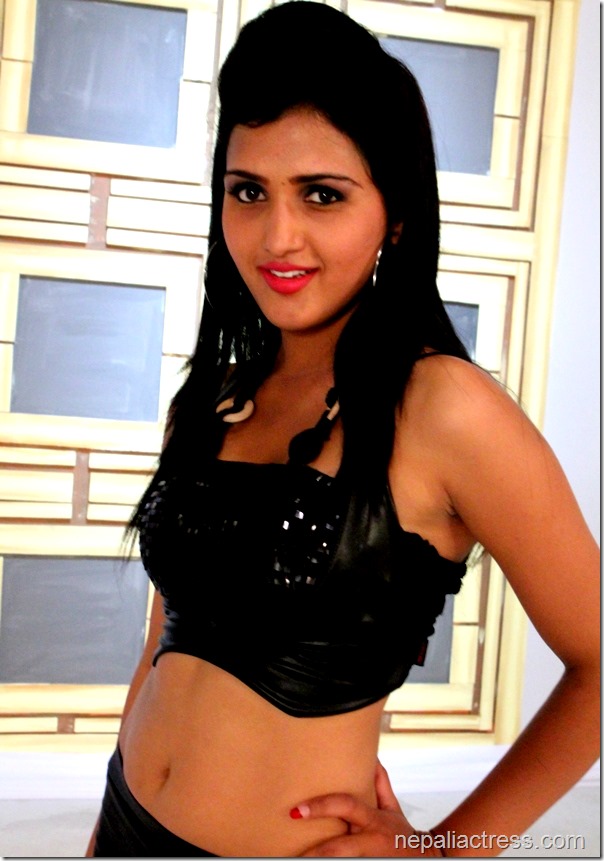 Talking to an online magazine, Sweta told that she is reconsidering acting career in the Nepali movie industry. She admitted, the entry in the industry was hurried and everything happened so fast. Now, she has realized that there is no future in the industry.

Although she denied leaving the industry altogether, she has decided not to do movies at this time.