These days actress Jharana Thapa is absent in movies. She however has recently shot a music video. 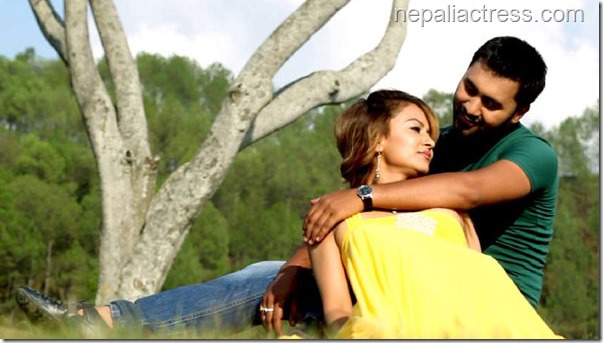 The song in Pramod Kharel’s voice features the lyrics of Bharat Malla and Thakur Pratap Dulal’s music. The music video is directed by Bishesh Poudel was shot in various locations in Dhulikhel and Dolalghat.