Because of the heat at the venue of OFA 2071 ceremony, the actress who won the Popular Actress Award, Priyanka Karki, fainted and had to be carried away. Priyanka fainted while seating backstage. 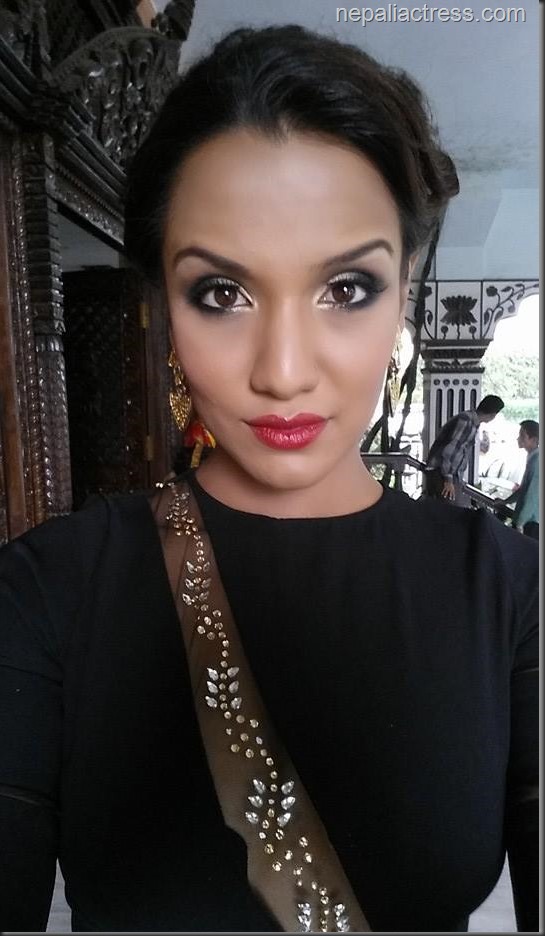 When actor Jiwan Luitel saw Priyanka fainting, he helped to carry her out of the venue. In addition to feeling uneasy because of the heat, Priyanka had also had tummy ache.

Although she felt better after being brought out of the venue, Priyanka was taken to Norvic Hospital for diagnosis and treatment. The doctors at the hospital believe that the problem was cause because of weakness. Priyanka was given an Intravenous fluid to hydrate and recover.

In the film award, ‘Nai Nabhannu La 2’ became the movie to get the most award. Actress Ashishma Nakarmi also got the Popular New Actress award. (More info about OFA 2071 award in xnepali)