The actress who is known for excessive exposure in movies, Jiya KC, has told that she has done it enough. Now, she wants to show her acting talent. Jiya made a reputation of a hot girl by showing off herself in movies like ‘ATM’ and ‘Barbad’. She was criticized by a lot of people in the film industry for doing the scenes unthinkable a while earlier. She made headlines for the movies she did and her affair with actor Bhuwan KC. 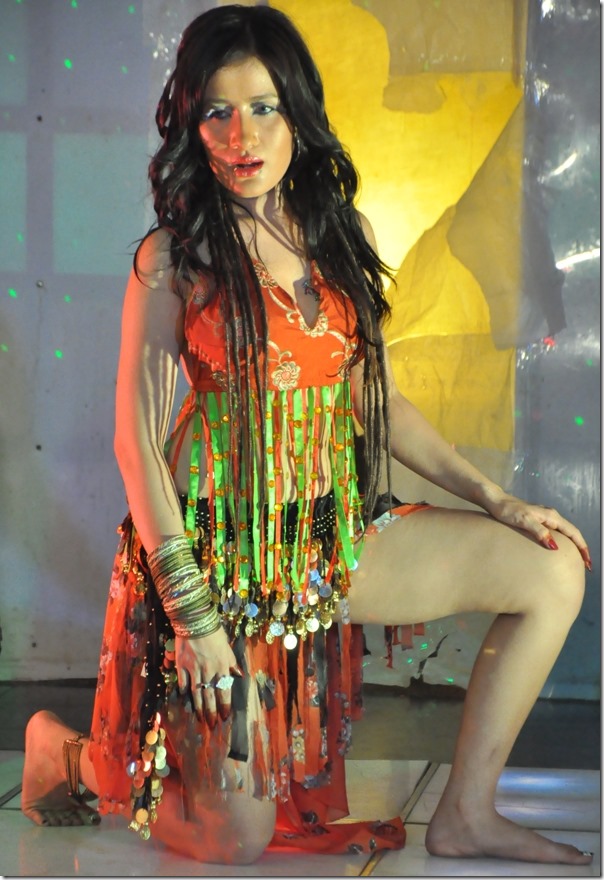 Talking about the sexy image Jiys says, "I know, I have made a reputation of doing anything for money. But in reality, I am not like what I am shown in screen." Jiya adds, "I am pretty conservative in sex related matters."

Jiya says she knows about the fact that the limelight created by exposure and sexual content is temporary. So, she wants to establish herself in the movie industry in a long term basis. She says, "I am not a bad girl. I come from cultured family and I haven’t crossed the limit."

Talking about Bhuwan KC, Jiya says that she is attracted towards the personality Bhuwan posses. She adds, "That doesn’t mean that I have slept with him."

After creating an image of a hot actress, can Jiya get roles of a decent girl in movies? Please comment.