In an even organized on June 23 in Chogaun of Kathmandu, 50 temporary residences are handed over to the locals. Actress Karishma Manandhar and other artists along with minister Minendra Rijal handed over the houses. 25 more houses are expected to be completed in a week.

Photos of the event: 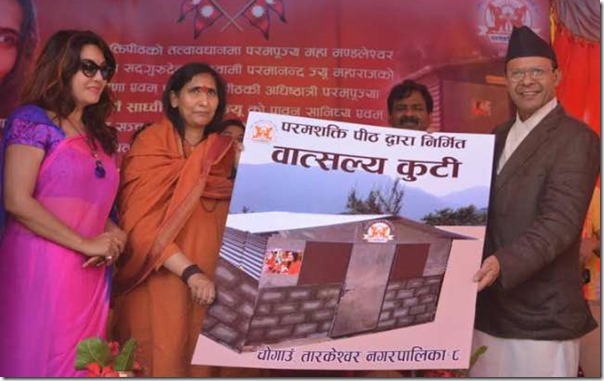 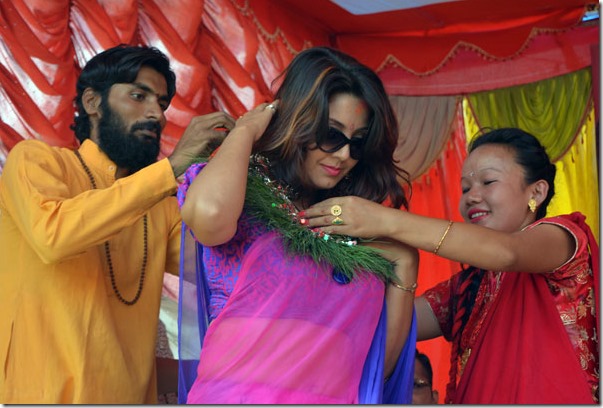 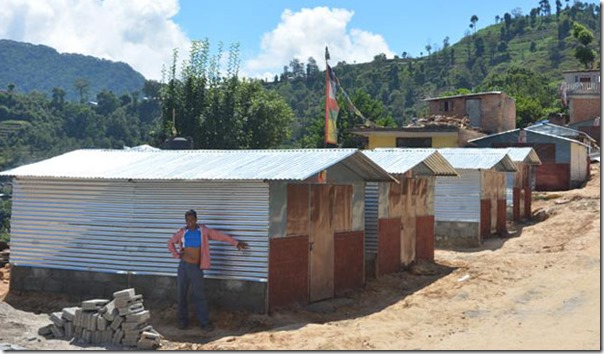 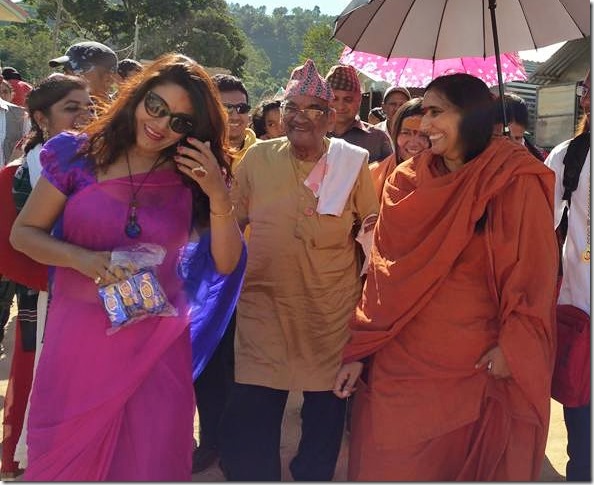