On her birthday on Monday (February 4), Nepali actress Karishma Manandhar was didn’t have any formal program to celebrate it. In a report in an online magazine, she was out of contact on the day and she didn’t seem happy. The reason behind her unhappiness might be being alone on the day. 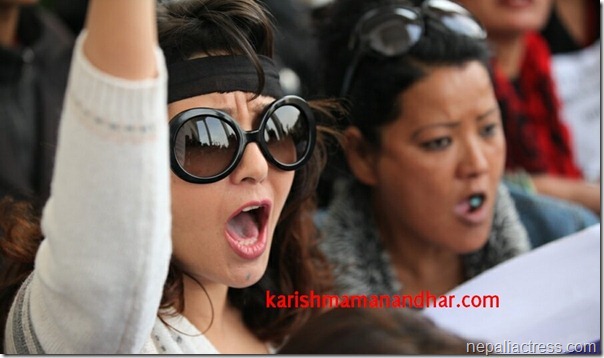 Karishma’s daughter is in the USA and she had recently visited US to meet her. Her husband, Binod Manandhar, is currently in UK. Karishma told that she was in Pokhara on the birthday and couldn’t celebrate.

After returning from the US, Karishma was seen in the protest of film artists. About movies, Karishma Manandhar told that there were a few offers after her return from the US. But, none of them attracted her and she hasn’t signed up any movies. 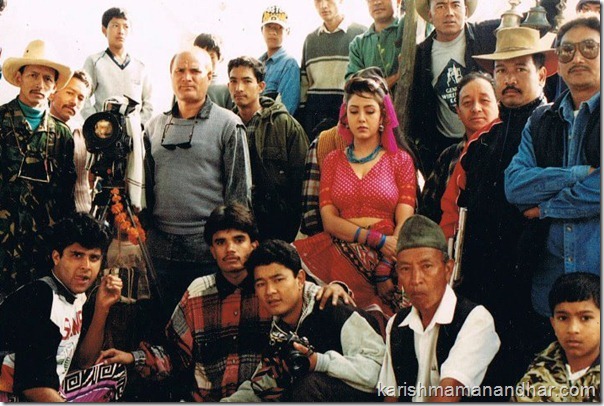 An old photo of Karishma in shooting spot of an unknown movie.