A NB Maharjan’s movie ‘Heros’ is going to feature Karishma Manandhar in lead role. The shooting of the female oriented film has started in Pokhara. 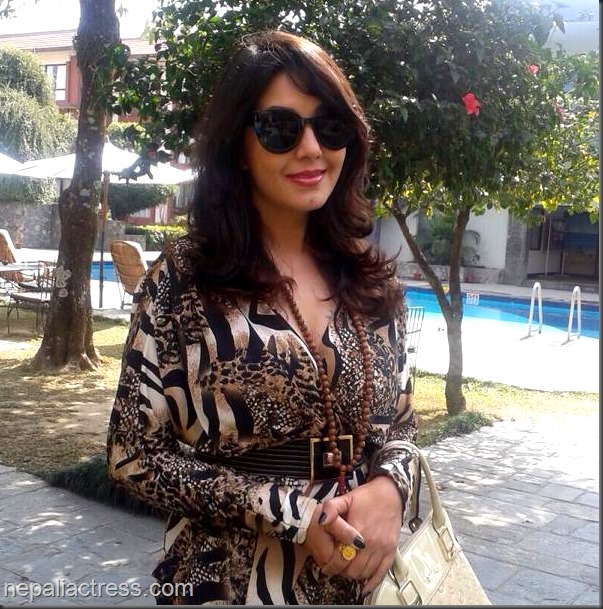 With Karishma the movie will feature Mukesh Dhakal and Jaya Kishan Basnet in leading roles. The cinematographer of the movie is Shiva Dhakal and features the music of Tanka Budhathoki and Kishor Chaudhari. The producers of the mvoie are Laxmi Lama and Shekhar Lama. Karishma will be staying in Pokhara for a few weeks for the shooting.

In previous interviews, Karishma had told that she only does movies with good roles of her. Karishma’s another movie ‘One Way’ is waiting it’s release.