The actress, singer and news anchor Komal Oli has told that she is still a virgin in an interview with ‘Nepal Mirror’ magazine. 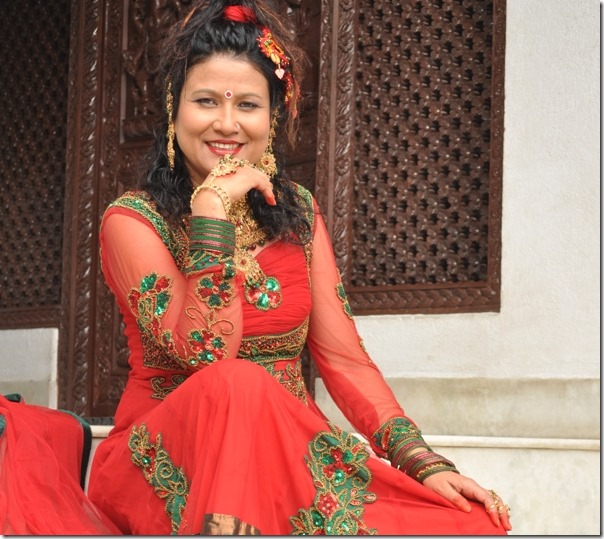 Komal says, "Every human has physical needs and one need not marry for sex." But, she also added, "I think, sex between a couple is better after marriage."

Komal says the society is becoming modern while, our culture and traditions haven’t changed.

Talking about herself, Komal says, "I won’t get involved into any physical relationship before marriage. You drink water only when you are thirsty. If you are not thirsty, you won’t go in search of water." She says she doesn’t beloved in making a lot of boyfriends and changing them often. And also, having a boyfriend doesn’t mean she would be engaged in sexual relationship.

Komal told that she is living in a joint family and feels proud of being a cultured daughter.

Komal used to be a well known news anchor in Radio Nepal before she established herself as a singer. Recently, Komal’s debut movie ‘Rajneeti’ was released in theater.

3 thoughts on “Komal Oli says she is still a virgin”