This year actress Namrata Shrestha debuted as a producer of a movie titled ‘Soul Sister’. To her dismay, her first home production movie didn’t fared well in theater. The film shot in Sikkim and directed by Prasant Rasaili is a horror genre film, not a category that attracts a flock of viewers. 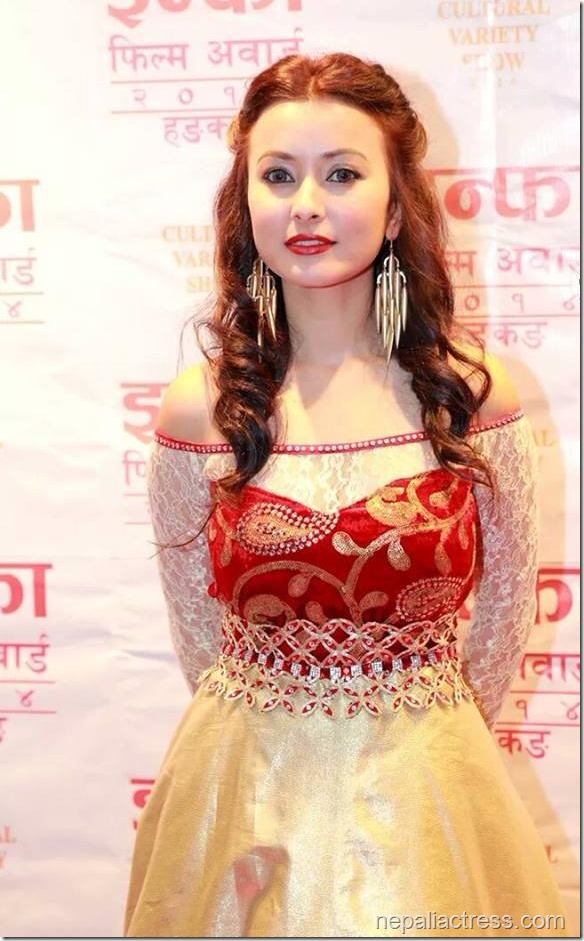 But, it is good to know that Namrata is not hurt by the failure of her film. In a recent interview, Namrata has told that she has plans to continue producing movies under her banner Highly High Entertainment. Namrata is passionate of acting and she has no plans of stopping that anytime soon.

In the interview Namrata told that her current priorities are acting in films and producing some of them. She has also told that she is willing to do ‘unique things’ in Nepali film sector indicating the her first production was one of them. We can also expect more songs on her voices.

We know Namrata is a fighter and a very good actress. Her latest release ‘Sambodhan’ is currently in theater. 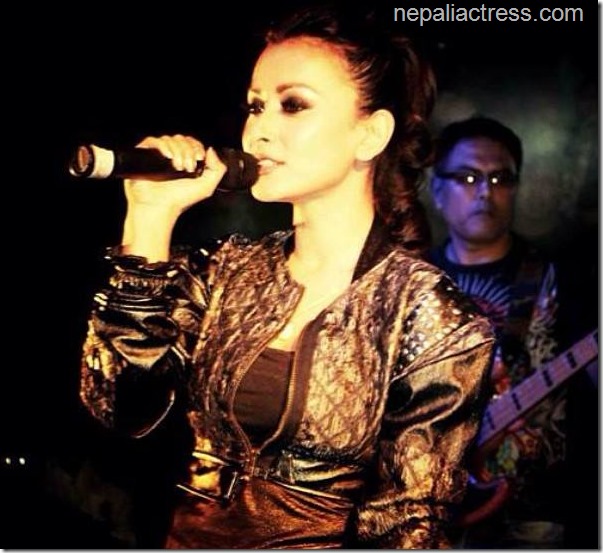