Actress Karishma Manandhar and her husband Binod Manandhar were pretty excited on the start of a television talk show to be hosted by model and VJ Sahana Bajracharya and Suraj Giri. But, the excitement turned into sadness when they were recently arrested.

After the arrest of Sahana and Suraj for threatening a businessman, Binod and the team is in the lookout of the new host of their television show. Based on the accusation and the court proceeding, Sahana and Suraj Giri are likely to be locked in for a while.

Even if the VJs are released from jail, they might need to fulfill dates to court. As the public image of the anchor also play a great role in the success of the program, Binod and Karishma searching for new host makes perfect sense. 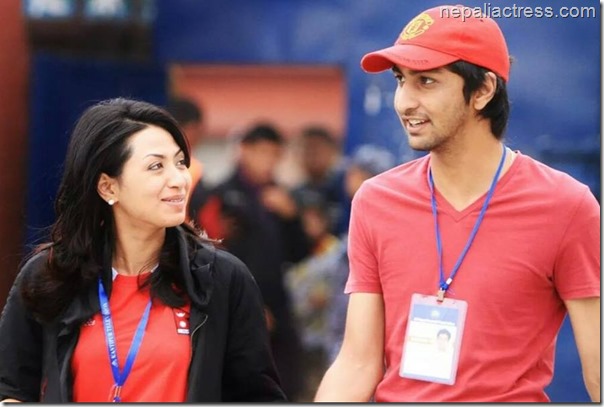