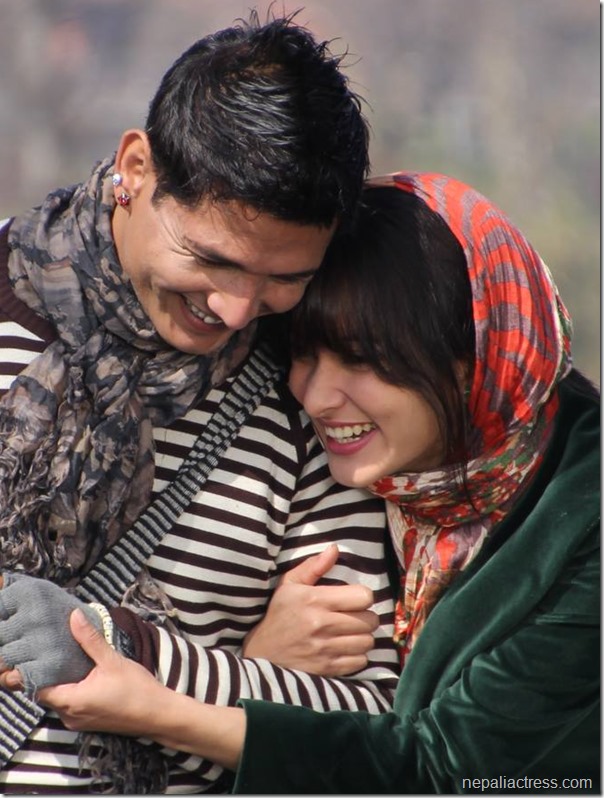 As an ambassador Namrata will be featured in advertisement, marketing and participate in event modeling. Namrata is one of the most liked actress in representing business brands. In the past Namrata had been ambassador of UFO clothing, Beach Cricket, Yamaha Ray and others.

Namrata’s movie ‘Maun’ is in the process of release and another movie ‘Megha’ is also in it’s final stage. For future movies, she is studying scripts and she is also planning to produce her own movie in the future.