Note: Photos of other crying actresses is coming soon.

For actress Namrata Shrestha, Alok Nembang was the director who had introduced her in the Nepali film sector. It was not only introduction but in a super hit movie ‘Sano Sansar’. The movie established Namrata in the industry although Alok did a very few movies after that. 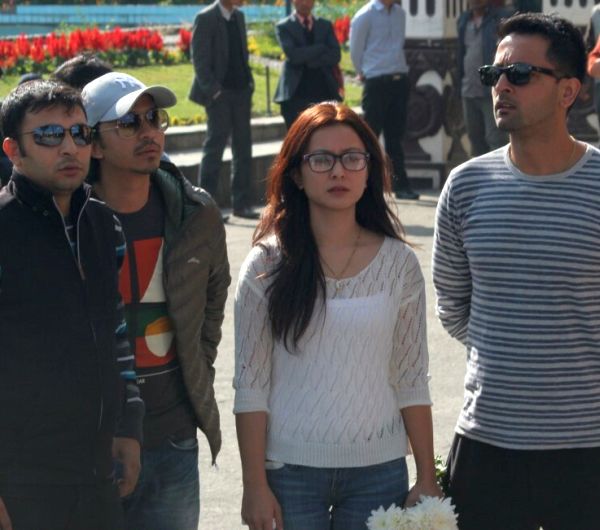 The director Alok Nembang committed suicide saying that it is easier to “die once than dying every day”. It is no secret that Namrata has gone through a bigger problem and she has been strong all along. Alok proved to be weak when compared to Namrata.

The strong actress, Namrata cried a lot while saying the last bye. Here are some photos of Namrata consoling and criying with Alok’s mother aged 70+. 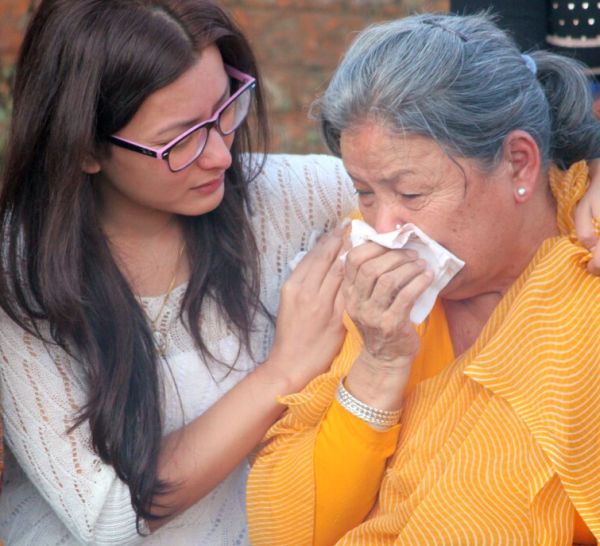 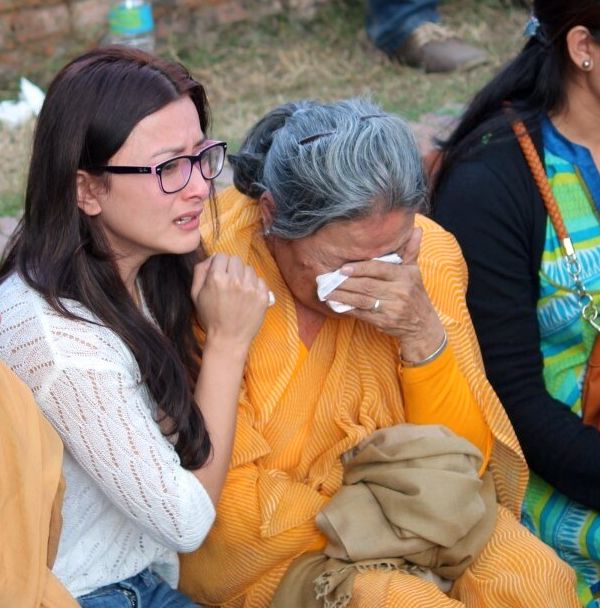 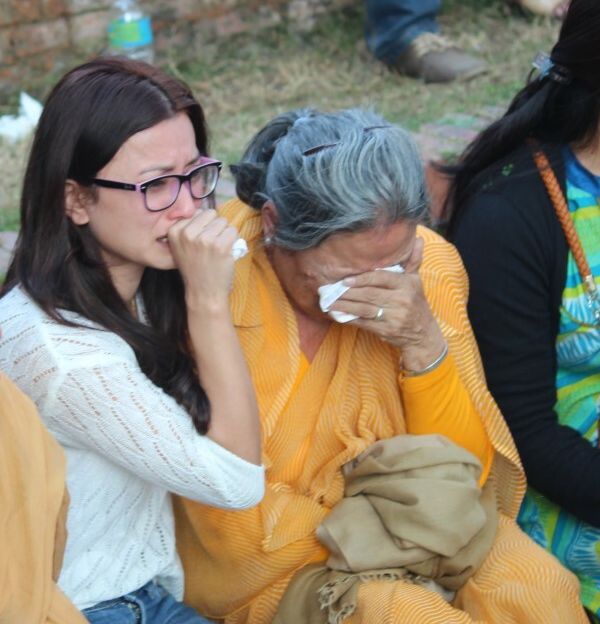 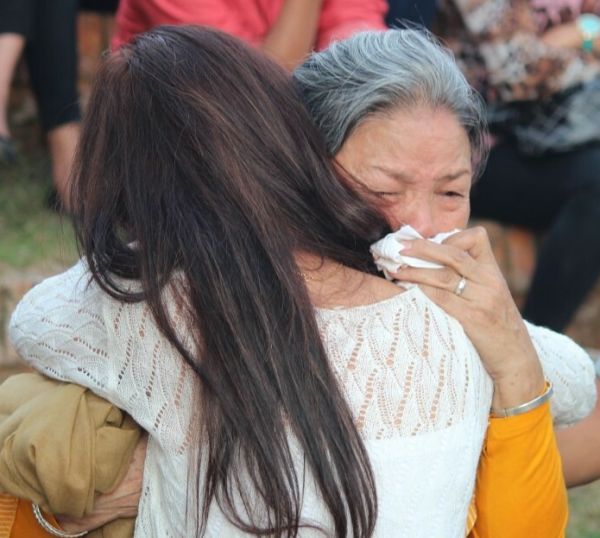 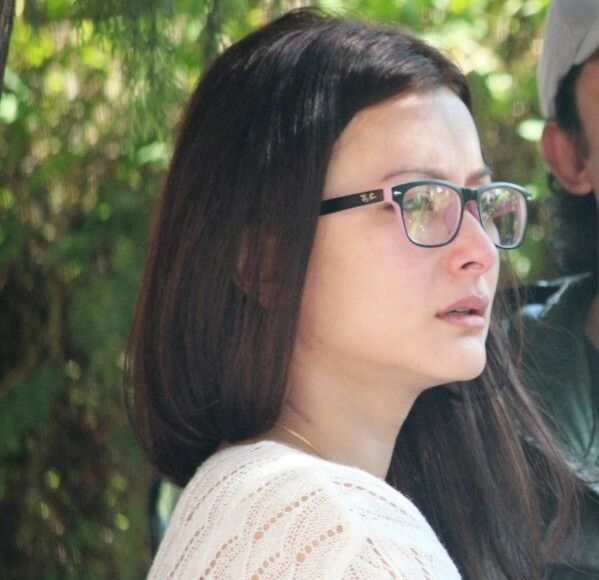