The last rituals of the Tamang film actress, Kisha Thokar, who was killed in an accident in Dubai has been performed in Shwoyambhu. She was cremated as per the Buddhist tradition. Kisha was killed in a car accident on October 30, 2014 and was pronounced dead at the scene. Her dead body had arrived in Kathmandu on November 5. 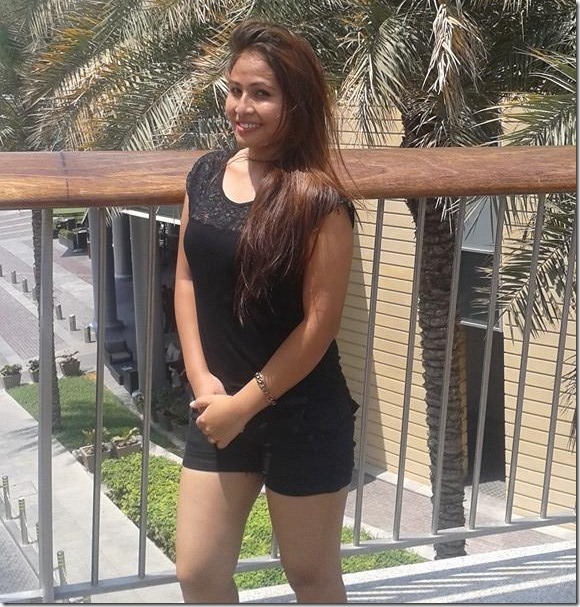 The actress in a number of Tamang language movies, Kisha was born in Kabhrepalanchowk. She was also featured in leading role in a Nepali language movie ‘You and Me’. It had only been about five months since she had gone to Dubai for foreign employment.

Before performing the last rituals, Kisha’s body was kept in Pragya Pratisthan for a while.

Here are some phtos of the actress 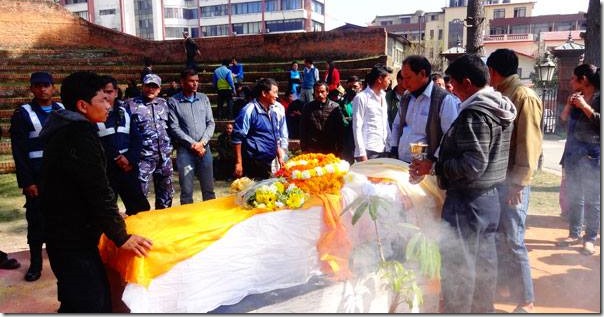 A modeling photo of Kisha: 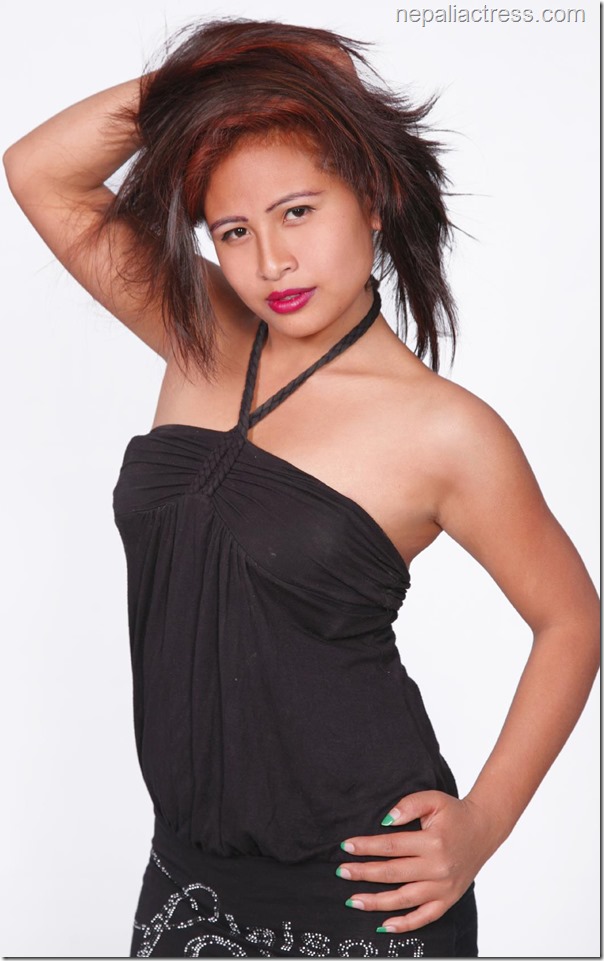 A poster of Nepali movie: 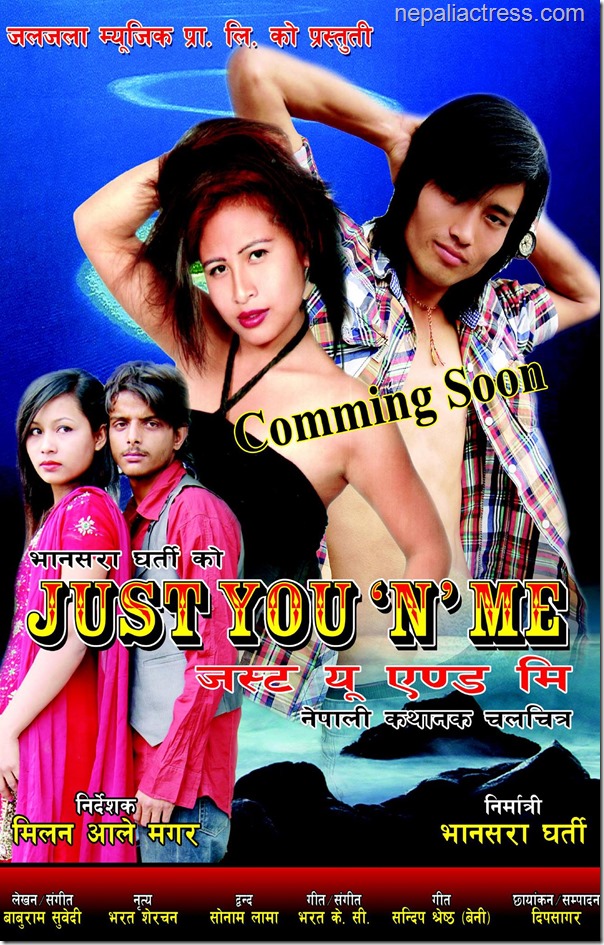 A poster of a Tamang movie: 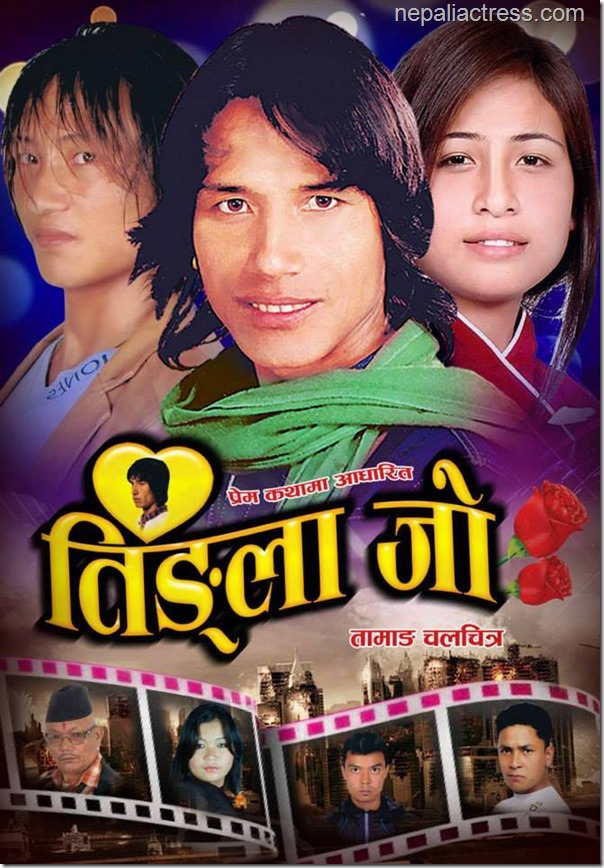