Talking to an online magazine actress Namrata Shrestha has questioned the credibility of Nepali film awards. The actress who doesn’t go in such award ceremonies and hasn’t won any awards so far, is considered to be one of the best actress in the industry. 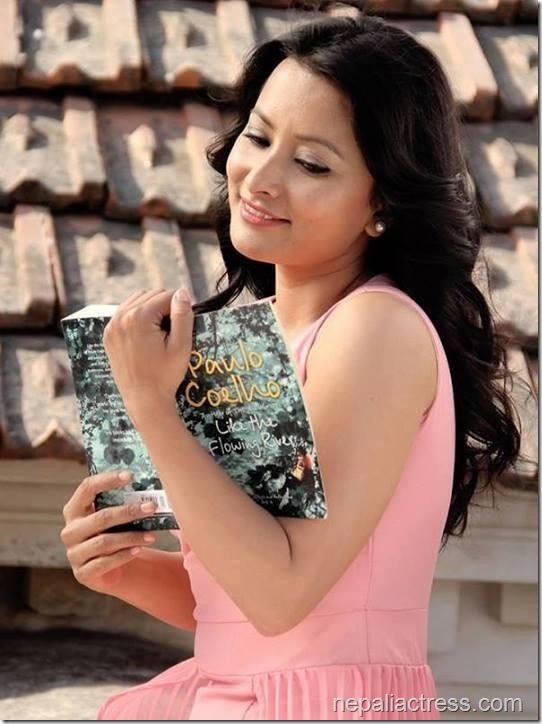 Namrata says, "I have been working for viewers, not for awards." The awards not being fair is a trend in Nepali film industry. It’s not easy to change and Namrata admitted of not trying to change it. But, she also added that all she can do is boycott such award ceremonies.

But, this time Namrata will be seen in NEFTA Awards in Malaysia. Although she won’t have any programs in the ceremony, she will be there to promote her upcoming movie ‘November Rain’. She will launch the first look of the movie in the ceremony. It’s to be noted that, one of the producers of ‘November Rain’, Subash Giri is also one of the sponsors of NEFTA award. 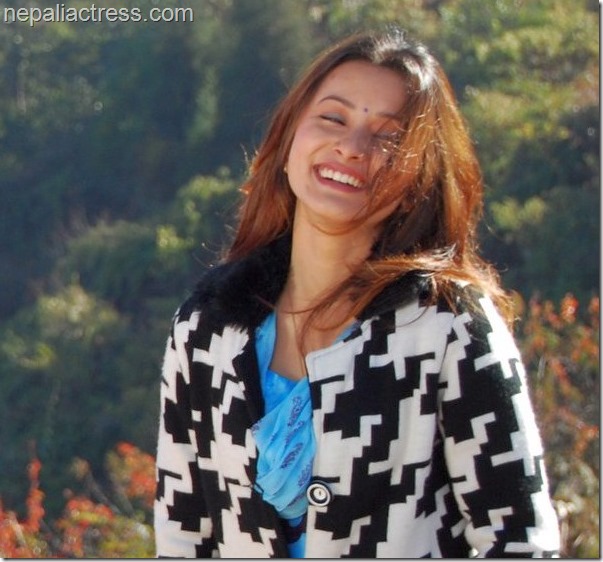