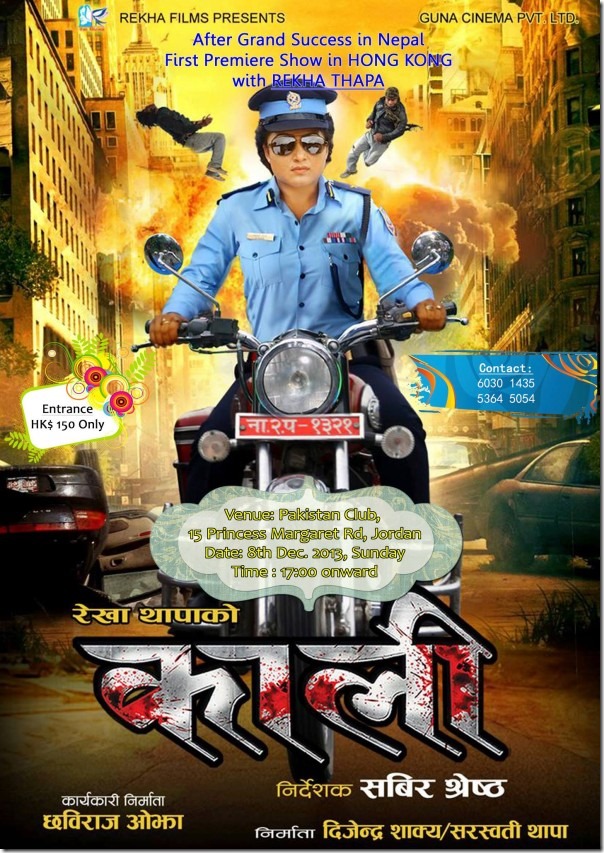 The producer and the lead actress of ‘Kali,’ Rekha Thapa will also watch the movie with the viewers. The event is supported by Himali Engineering Contruction Pvt.Ltd.