Nepali actress Anu Shah is an actress of potential in Nepali movie industry. She debuted in movies in ‘The Yug Dekhi Yug Samma’. After than she has done more than ten movies. She says that she only do selected movies and don’t accept random offers. Apart from acting in movies, she is also a successful model and music video actress. 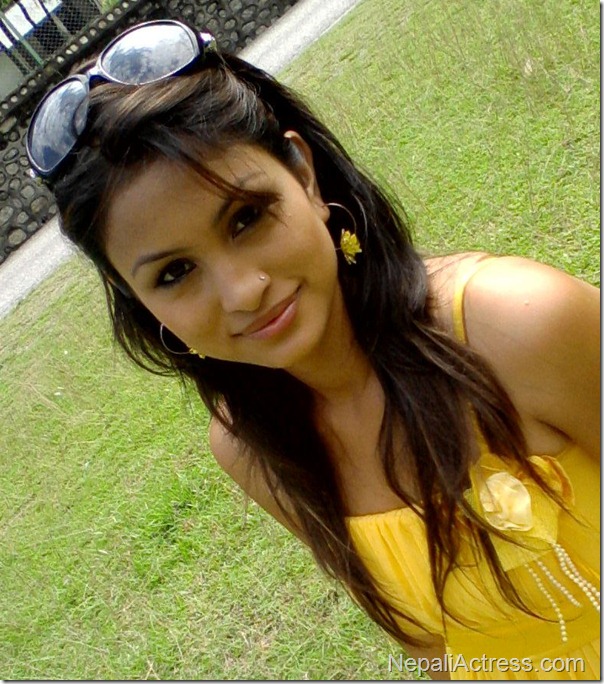 Anu was debuted in Nepali movie industry by director Dependra K Khanal. She also did her second movie with the director. There was rumor that Anu was the girlfriend of the director but, Anu denied such a relationship.

In movies, Anu has a dream to act in a female-oriented movies. But, her preferred role is that of a simple village girl.

Anu Shah – the quiet actress in the Nepali film industry

Nepali actress Anu Shah is known for being soft and gentle actress in the movie industry. Anu doesn’t talk much and she seems reserved in public function. 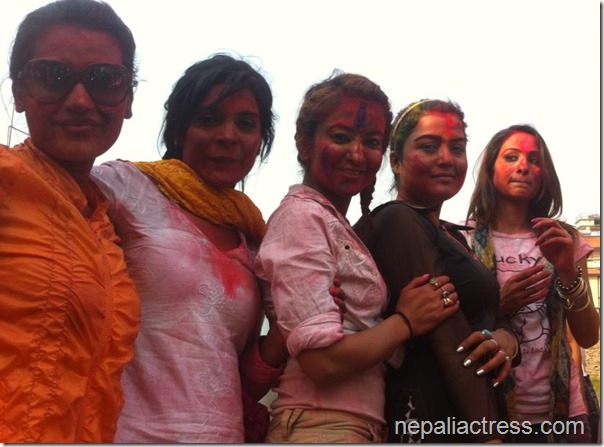 Anu Shah first on the right beside Rekha.

In the Holi program held on Tuesday, many had noted the ‘expression-in-check’ attitude of Anu. While other artists were having playful fun, Anu remained expression-less most of the time.

Anu Shah is more active in music videos than in movies. 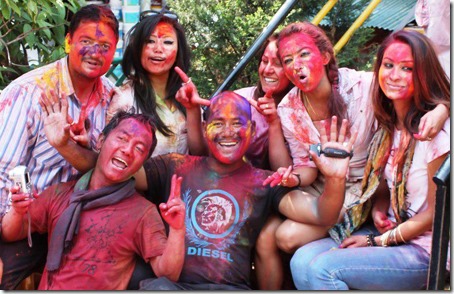 Anu Shah on the right end (trying hard to smile) 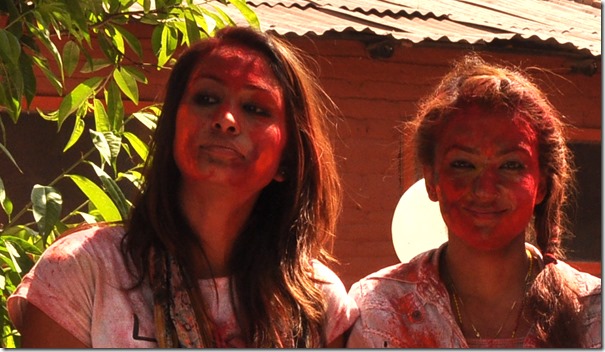 Actresses act and dance on the songs by other singers. But, actress Anu Shah has decided that she can be a singer too and has recorded a song for her upcoming movie ‘Sakas’. 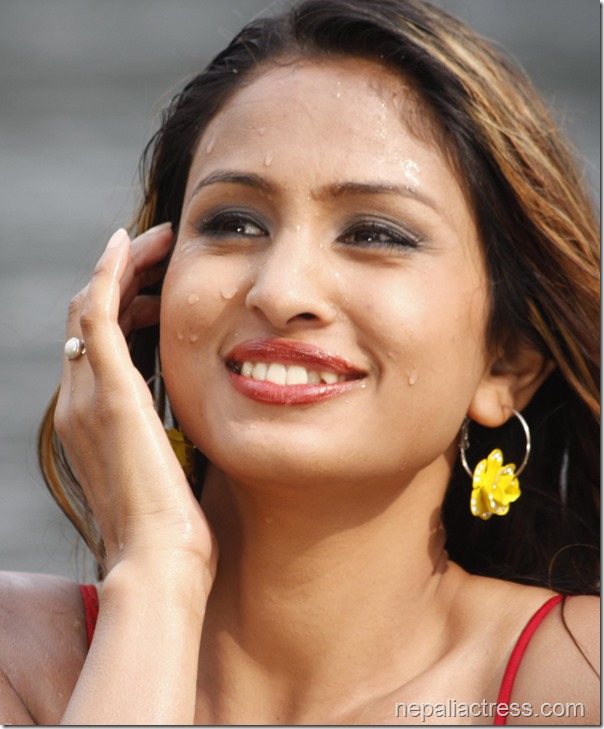 The recording of the song on Anu’s voice started on Sept 19. The music of the song is composed Chetan Sapkota and Anu had been practicing her vocal for the last one month.

In the past other actresses like Rekha Thapa and Yuna Upreti had tried singing but didn’t continue singing after their first song. We hope, Anu has a good voice and will continue singing in future.

Actress Anu Shah was admitted to Chitwan Center Hospital after she got sick yesterday. At around midnight, she had to be taken to the emergency in the hospital.

In the following photo shared by Nabin K Shrestha, Anu is seen lying on the bed. 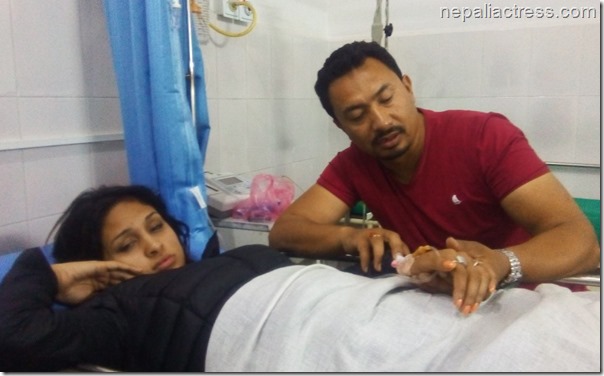 Anu Shah was in Chitwan to shoot a music video of Anju Pant song ‘Din Dhalera Ke Bho Raat Ajhai Banki Chha …’ in an album titled ‘Jalan’. The song features the music of Shakti Ballav and lyrics of Ram Hari Aryal. (We at Nepaliactress.com wish Anu a speedy recovery.)

Some photos of Anu in Chitwan during the shooting of the music video before she became sick. 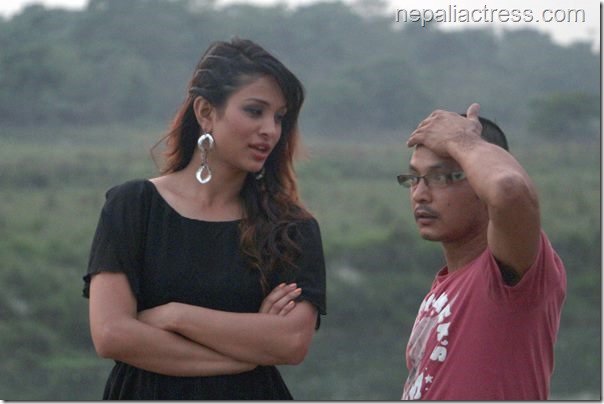 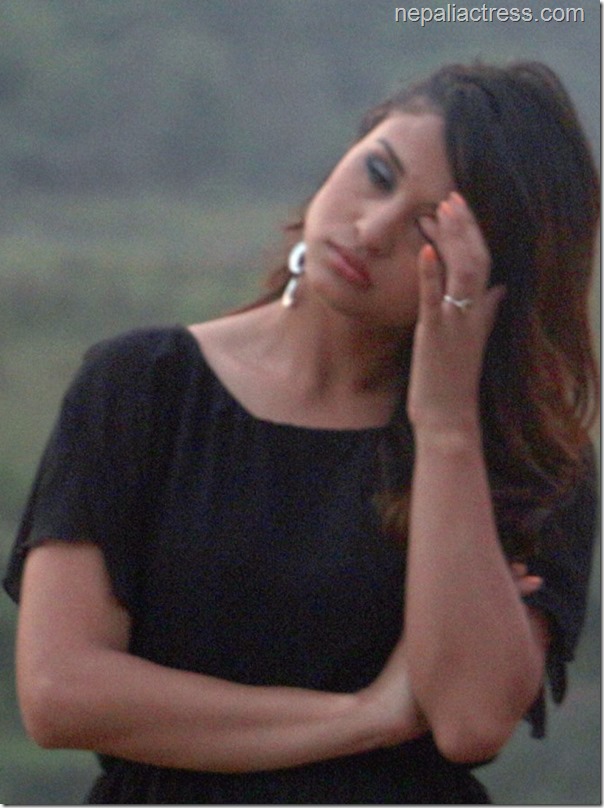 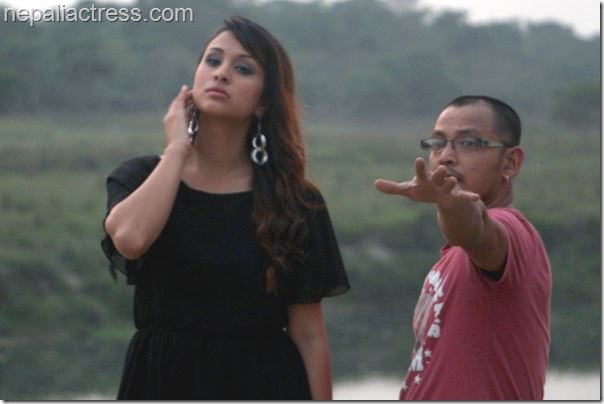 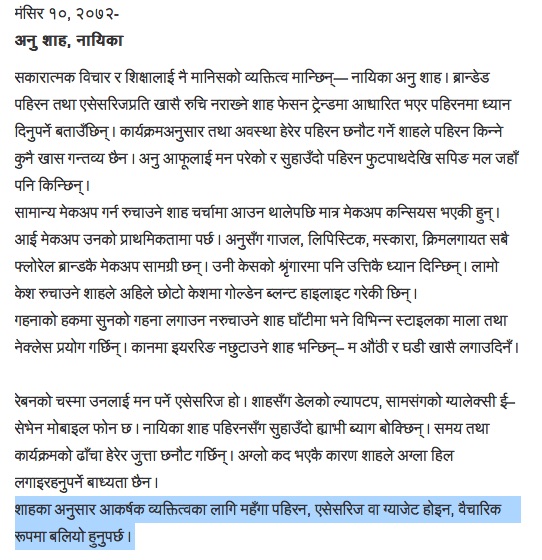 An article about Anu Shah’s fitness preferences and the things she do to keep herself fit. It seems, she is not that good in exercising and is having hard time in reducing her weight. (In Nepali, credit – NepalPati) 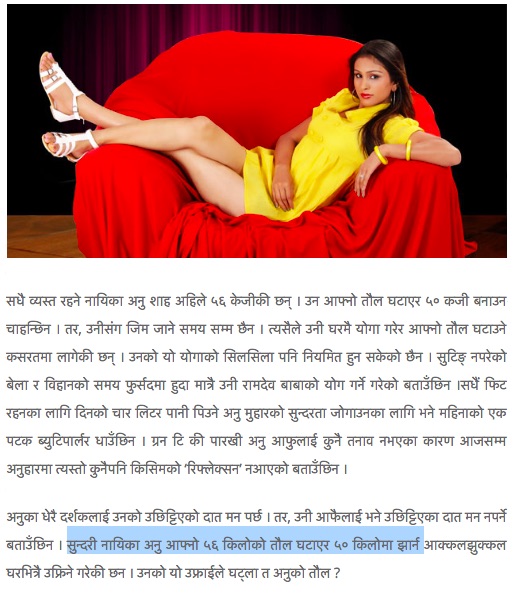 Here are some hot photos of the actress: 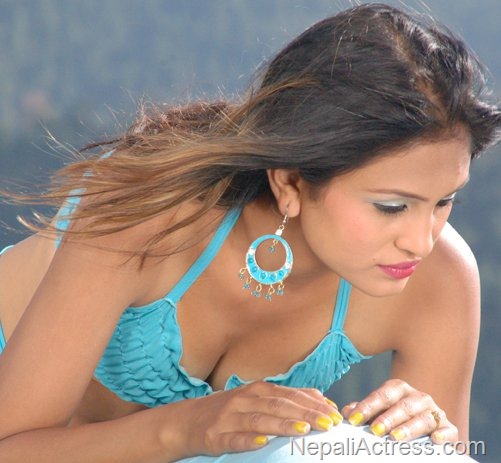 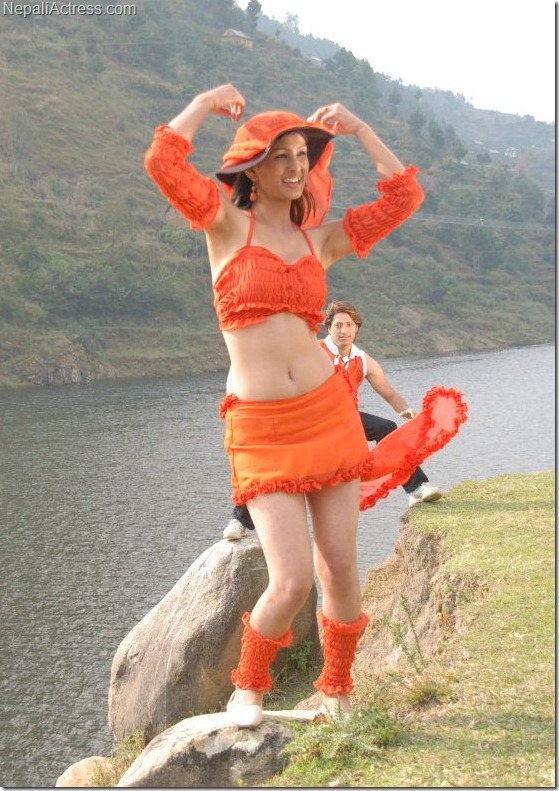 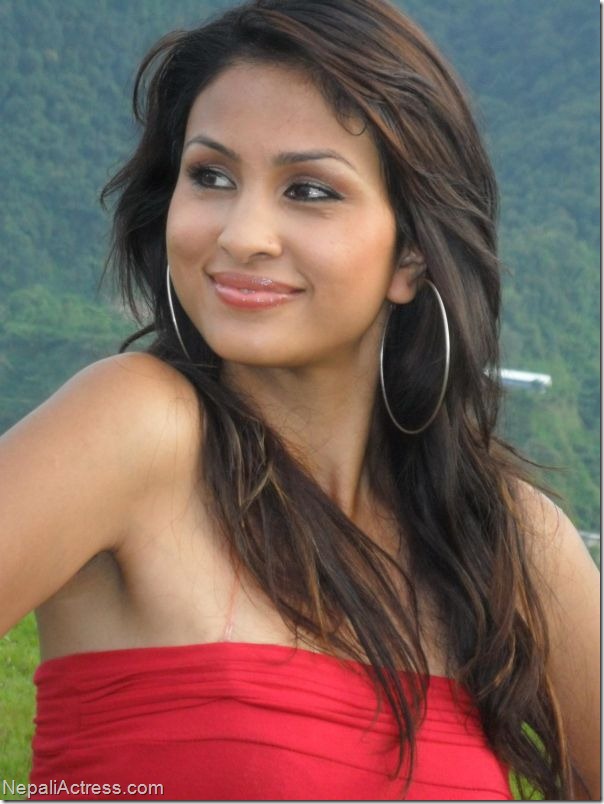 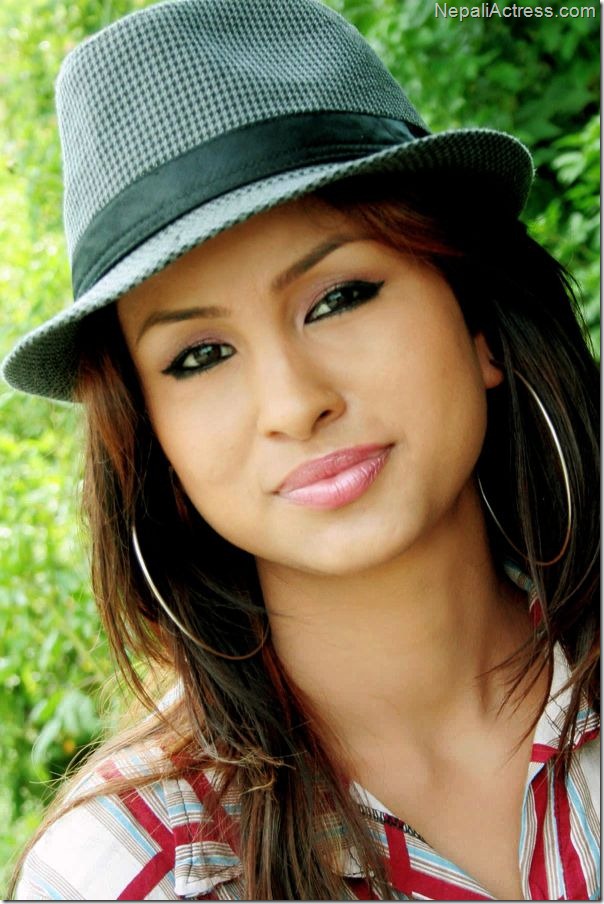 One thought on “Biography of Anu Shah”