A beautiful model Namrata Shrestha debuted in a 2008 movie ‘Sano Sansar’ and was an instant hit. She does selected movies and has been successful as an actress and a model. Initially, Namrata started by acting in theatre, music videos, print and television commercials.

Video: Good and bad things about Namrata by Binaya Bhatta; 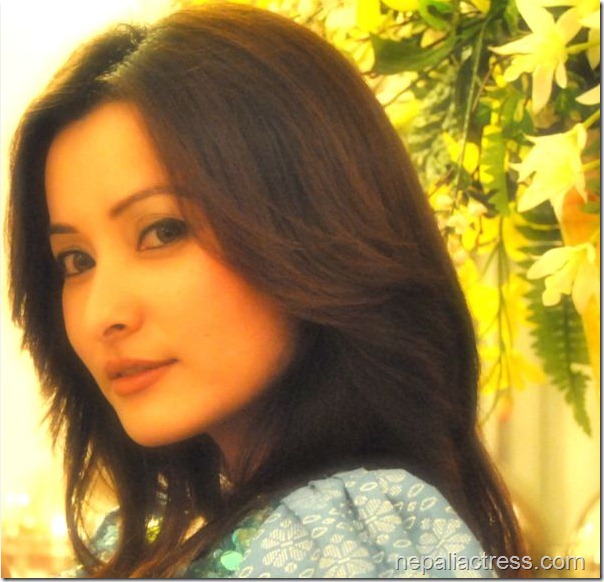 A sex video scandal, at the time of the release of her second movie ‘Mero Euta Sathi Chha’, was a major setback in the career of the rising star. After the incident she went into hiding and didn’t sign in any movies for a while. She did a guest appearance in a 2010 movie, ‘First Love’. A 2012 movie by Dilip Rayamajhi ‘Miss U’ can be considered the comeback movie of Namrata. Although the movie didn’t do well commercially it was much publicized was a reminder that Namrata is still worthwhile competitor in Nepali movie industry. Namrata has high hopes from ‘Chadke’, a movie scheduled to release in February of 2013.

Namrata was initially considered in the 2013 movie ‘Kollywood’ and she had also participated in the inauguration ceremony of the movie. But, things didn’t go as expected and Priyanka Karki, who was supposed to do only an item dance, stole Namrata’s role. Miss Nepal 2011 Malina Joshi ended up doing the item dance initially planned for Priyanka (Details in xnepali).

Namrata started as a model in 2007 and was featured in model websites like cybersansar. She did advertisements for various companies like Crunch Aloos, Adny’s, Distar TV etc. Namrata also modeled in various music videos of reputed artists. In 2010 Namrata did a short video on HIV Aids Awareness. She has also done some plays including a 2009 play ‘Jalpari’, based on a 1888 play by a Norwegian playwright, Henrik Ibsen, titled ‘Lady From the Sea’. In 2011 she did another play title ‘Oleanna’. 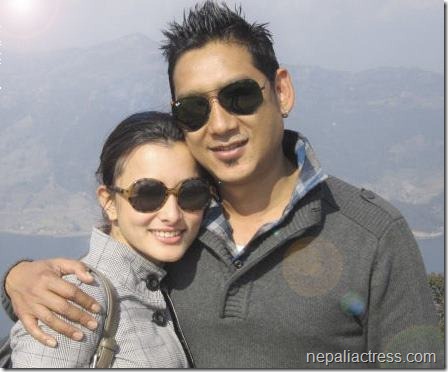 Apart from her work in the entertainment industry, she also owns a restaurant, Attic Bar, located in Lazimpat, Kathmandu.

UPDATE (Jan 2015) – Namrata debuted as a child artist in a video film titled ‘Sangini’. She was in grade 1 at that time. The full film is available to watch in xnepali.
A photo from the film: 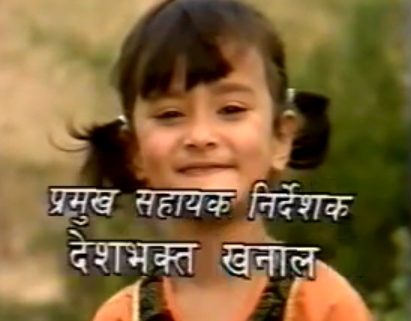 In school days Namrata used to get involved in every type of extra curricular activities. At that time, she also played a role in ‘Alice in Wonderland’ play. After that, she became obsessed in acting.

In her school life, Namrata has never missed her classes for fun. She also didn’t go to parties and discoes. She felt, she was matured than her peers in school. She had more boys as friends that girls. She also used to help her friend in writing their love letters. She claims that she has even brain-washed a girl to persuade her to start a relationship with one of her friends. 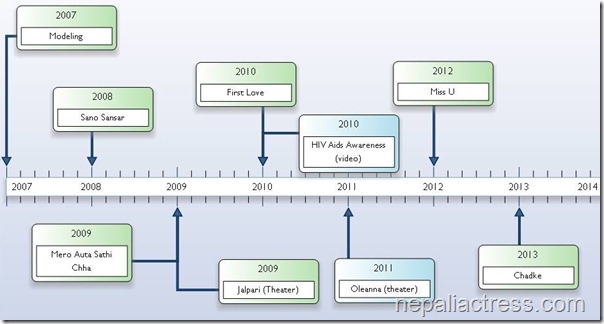 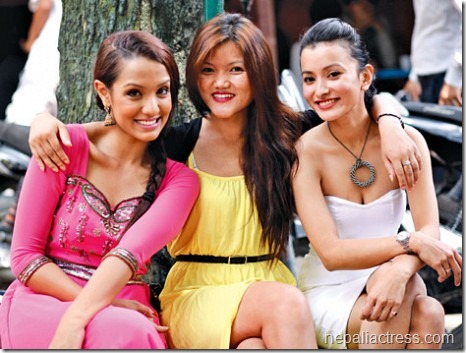 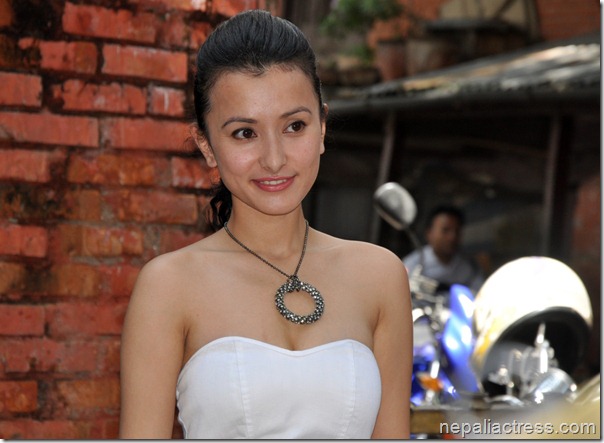 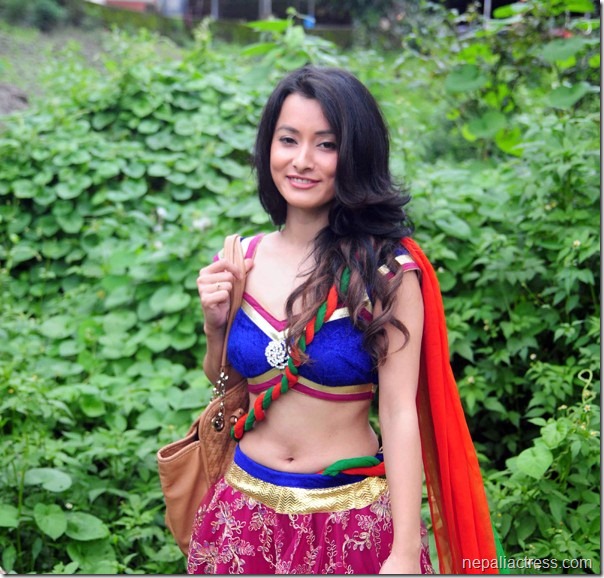 One thought on “Biography of Namrata Shrestha”