In the inauguration ceremony held in Kathmandu, the actress of ‘Bindaas 2’ Sushma Karki was seen in a different get-up. With hair bleached to brown, the actress looked different. 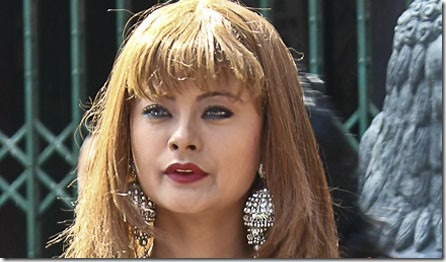 In the first part of the movie Sushma had shown off her body and that was believed to be the reason behind the success of the movie. The movie itself was focused on  sex. The sequel is told to be focused on drug abuse. It is not known if Sushma will be as hot as ‘Bindaas’ or even hotter. 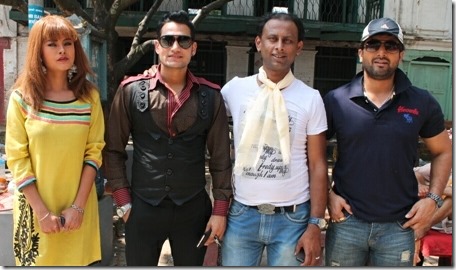 Nepali Congress leader Arjun Narsingh KC and Dinesh DC were the main guests in the ceremony. The movie will feature Sushma Karki, Jiwan Luitel, Sushanta Karki, Anisha Gurung, Arati Lama and others and the movie is going to be directed by Raju Giri. 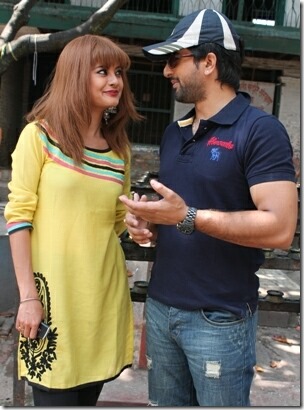