Nepali actress Karishma Manandhar and actor Rajesh Hamal are seen together in an upcoming movie ‘Kina Kina’. The movie releasing on Shrawan 32. In the movie, Rajesh Hamal and Karishma are featured in 1980s looks. 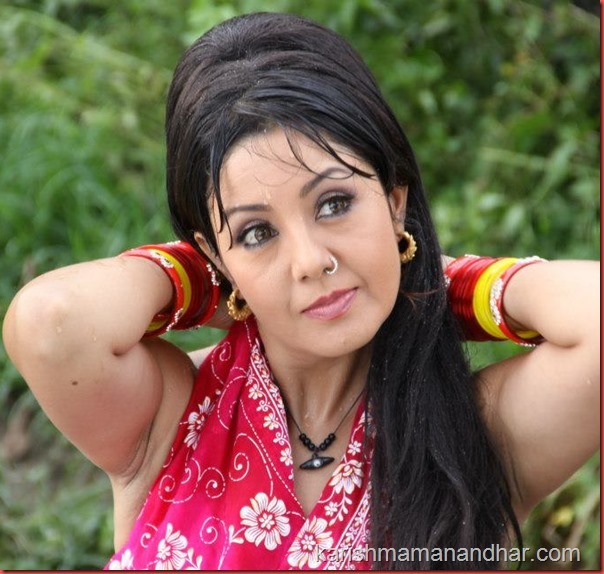 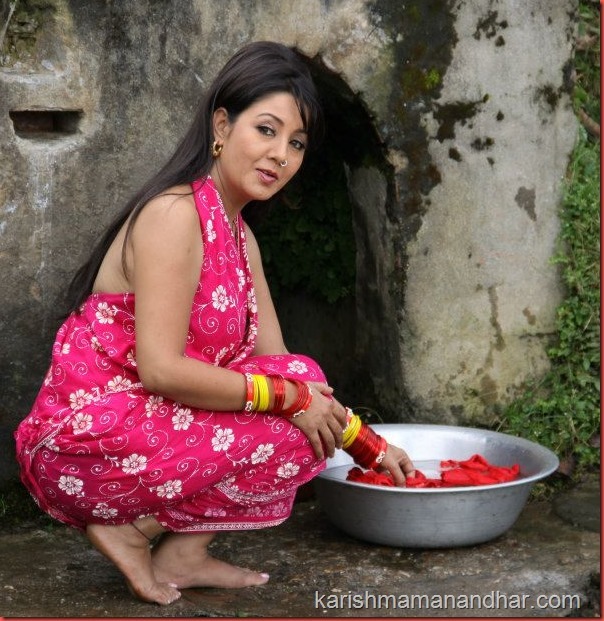 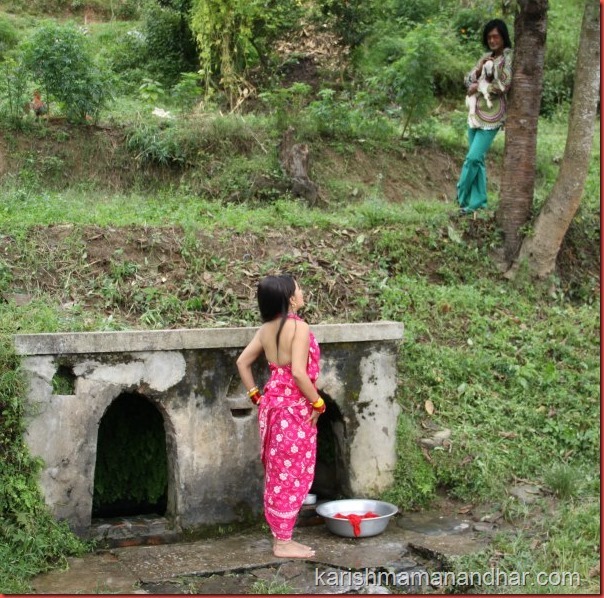