In a statement in her Facebook profile, Nepali actress Priyanka Karki has announced that she has turned vegetarian on May 23, 2013. 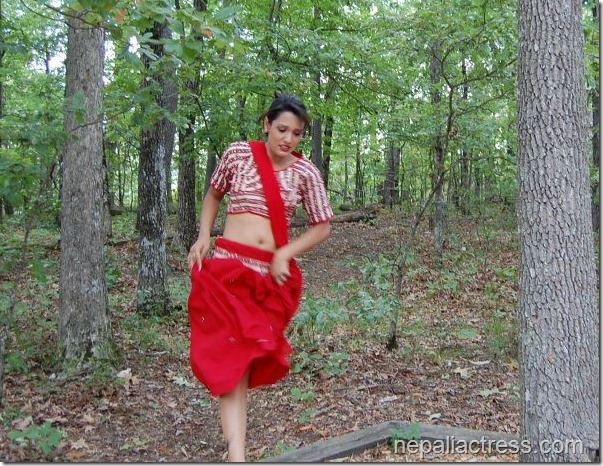 Explaining the logic behind her decision Priyanka says that she didn’t like people killing animals. Priyanka says, she has always been against animal sacrifice in the name of religion and festivals. Being against killing of animals and eating meat at the same time felt her like "a hypocrite". So, she decided to stop eating meat and go against the tradition of animal sacrifice in festivals.

Here is the screenshot of the announcement and the explanation of why she decided to go vegetarian. It seems, Priyanka is visiting Bandipur currently.