In the last minute of filming the item dance for ‘Rahadani’ Diya Maskey has refused to do it. The shooting was scheduled on Saturday and the film makers claim to have prepared three pairs of dresses on Diya’s size for the dance. On Thursday, Diya told that she had to rehearsal for a foreign play and couldn’t do the item number. 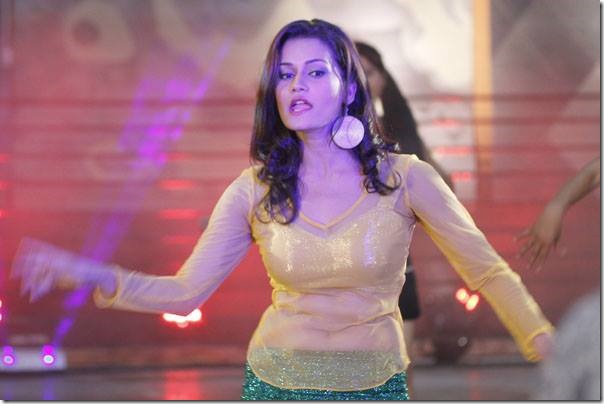 After Diya refused to do the song, the film makers approached Reema Bishowkarma to the song and she accepted. Reema told that she couldn’t refuse the request of director Dabbu Kshetri and agreed to do the dance for Rs. 60,000.

Talking about the experience of the shooting Reema told that she always enjoys dancing and it was very fun experience.

‘Rahadani’ team’s agreement with Diya to do the item song was only a verbal so, she wasn’t legally bounded to do the song. But, in professional level, such a change in decision is not considered good.