Model and actress Sujana Dhakal has debuted in the Nepali film industry as an actress in upcoming movie ‘Premi’. 19-years-old actress from Jhapa started as a model in music videos.

Sujana had always wanted to be an actress. She was attracted by the fame and limelight of celebrities. After appearing in the school leaving examination, Sujana moved from Jhapa to Kathmandu to study and try her luck in the entertainment industry. 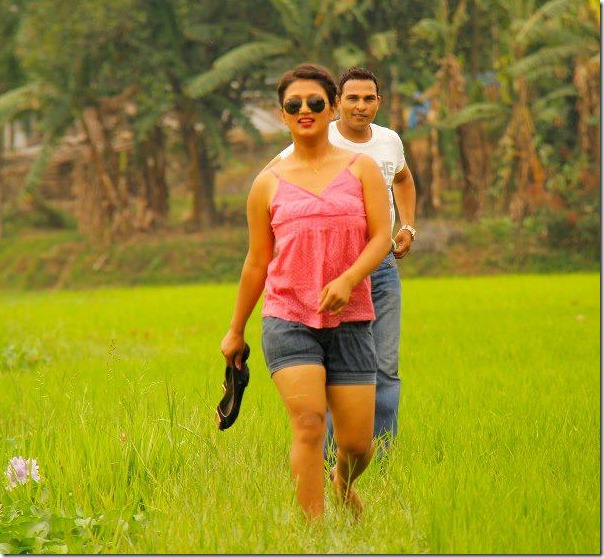 Sujana is frank and talks openly about sex. In an interview she had revealed that she has a steady boyfriend and the first time they had sex was at the age of 17. Although she told that her boyfriend was a divorcee, she didn’t reveal more details. (read details in Badmasi). She says that she loves and feel proud of her body. She believes she looks sexy in red dress.

Another actress, Anushka Dhakal is a sister of Sujana. (Read the profile of Anushka Dhakal). Sujana can be reached in her Facebook page. 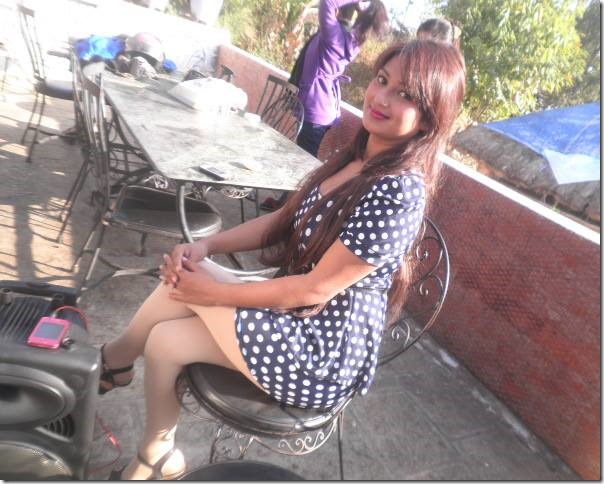 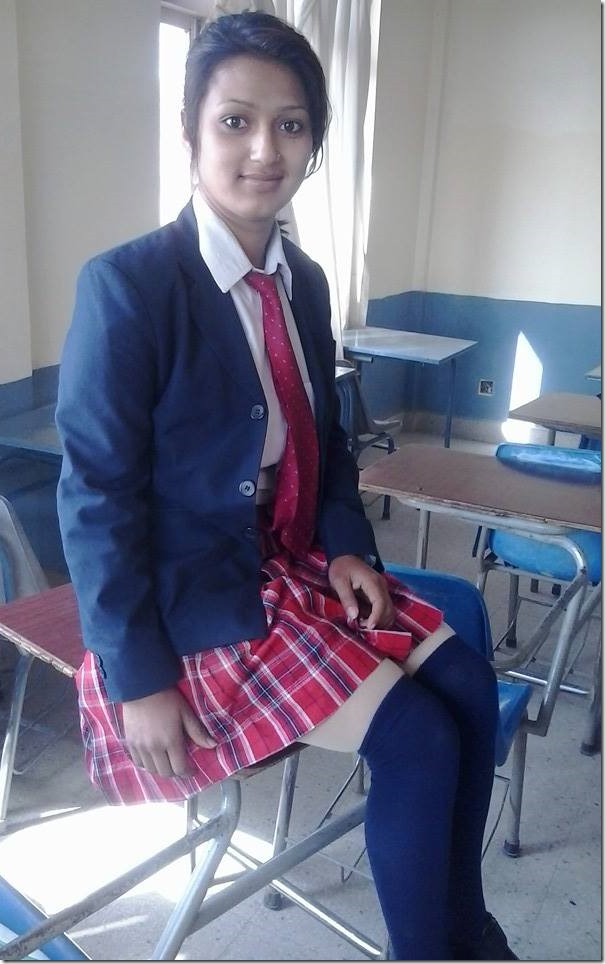 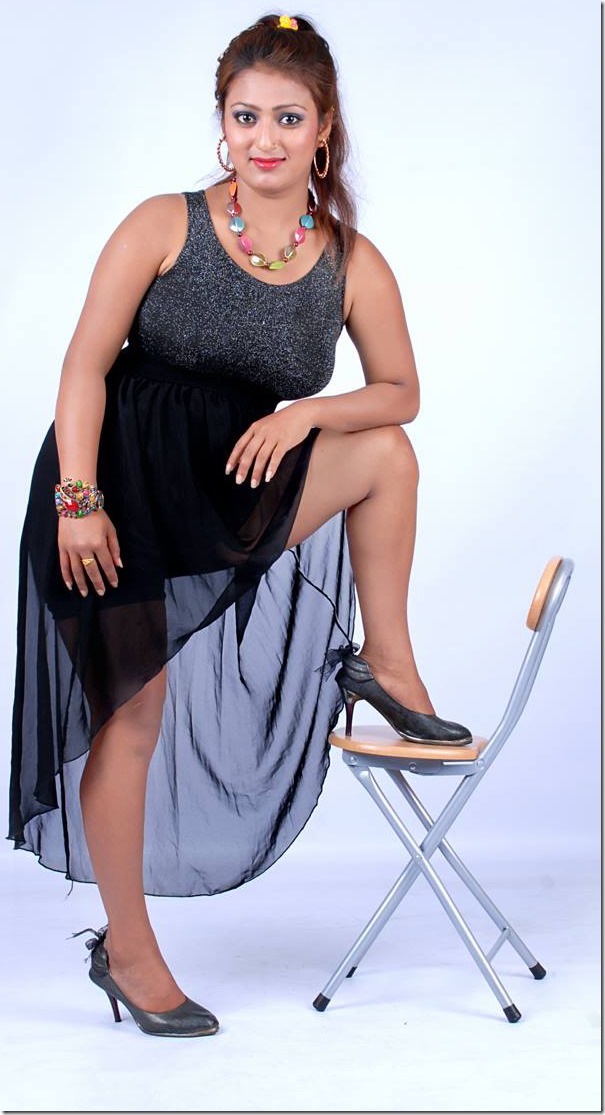 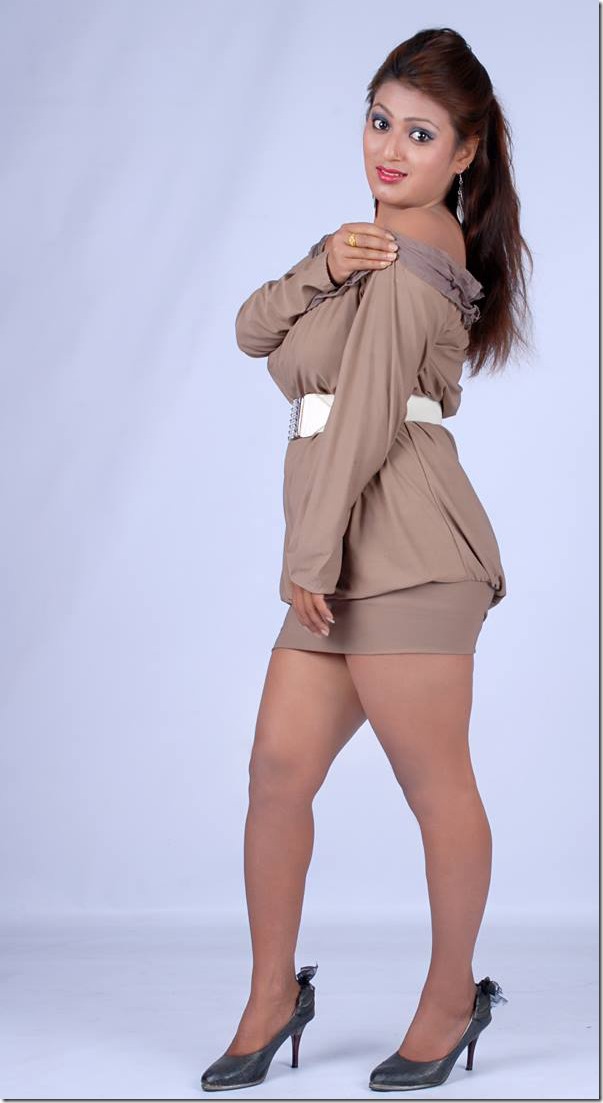 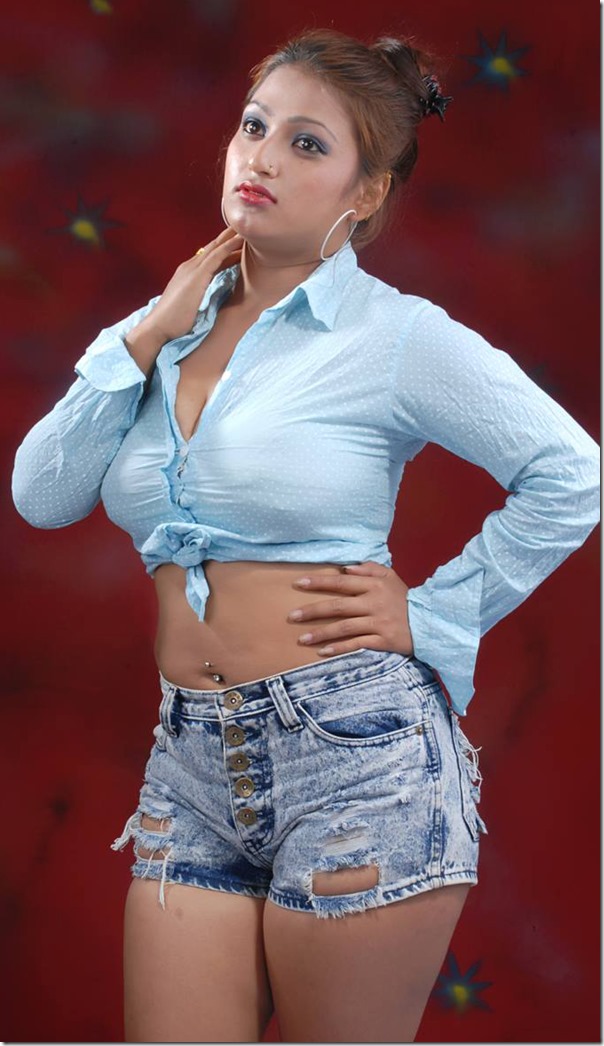